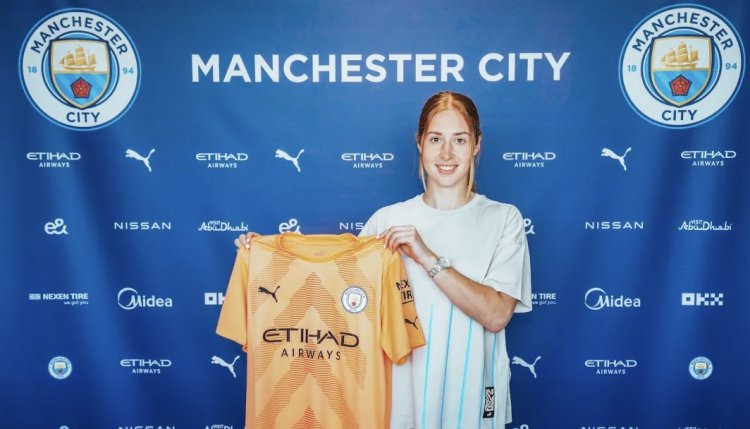 The England international returns to the club she spent a year with as an academy player between 2015 and 2016, and has signed a three-year deal to become part of Gareth Taylor's squad.

The 24-year-old told the club's official website: “I’m really happy to be back here, this time as a professional player – Manchester City is a world class club across the board, and I’m very much looking forward to being a part of that.

“I feel like it’s really important at this time in my career to take my game to the next level and being able to train and learn from the world-class players and coaches here will help me to do that.

“It’s a really ambitious club who aspire to win trophies on a regular basis, and that’s something I’m excited to be involved in over the coming seasons.”

Man Utd could announce new manager after 1-1 draw with...