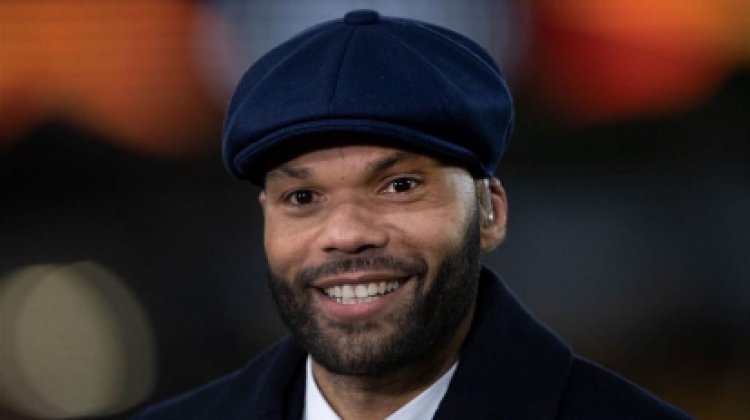 Former Manchester City defender, Jolean Lescott has singled out four players that could make a difference during Liverpool’s Premier League tie with Pep Guardiola’s side at the Etihad on Sunday.

Manchester City are on top of the Premier League table with one point ahead of second-placed Liverpool.

And Lescott believes the likes of Trent Alexander-Arnold, Kyle Walker, Joao Cancelo and Andy Robertson could have a big impact in the game.

Speaking to Express Sport, Lescott said there are no favourites in the Man City versus Liverpool game, noting: “I’m not trying to sit on the fence or anything, but I don’t think anyone can confidently predict this game. I would not say either are favourites. However, I do think the full-back areas will be the most important.”

He added: “The offensive contribution from Joao Cancelo for City and Trent Alexander-Arnold for Liverpool has been crazy this year, and the impact that Kyle Walker could have on Liverpool’s attack is going to be important as well. And Andy Robertson, for me, is one of the best all-round full-backs in the league. Between those areas and those four players, it would not surprise me if they have the biggest impact on the game.”

Guardiola reveals his biggest rival of his managerial career