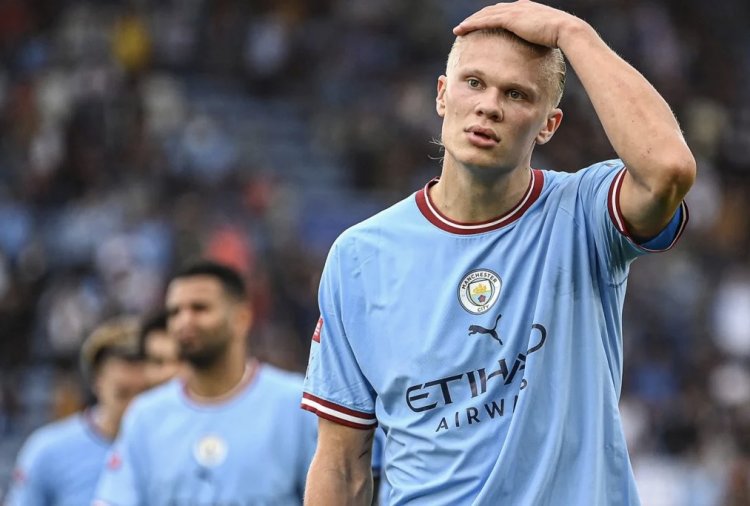 Manchester City manager, Pep Guardiola, has said they have been proactive in dealing with Erling Haaland’s injury problems.

Last season, the Norwegian nearly averaged a goal per game for Dortmund (29 in 30), but he missed significant amounts of time due to muscle injuries.

There were doubts about how Haaland would fare in the more physical Premier League this season as a result.

But he is yet to miss a game for City and has scored 14 goals in just 10 appearances.

Guardiola has attributed that to the work of City physio Mario Pafundi, who recently travelled abroad with Haaland to keep an eye on things.

Erling struggled a lot in Dortmund last year with injuries and arrived here with small problems. He started to work with Mario and other guys and thanks to them and [Haaland’s] work ethic, he can play regularly now,” Guardiola explained ahead of Sunday’s Manchester derby.

NFF mourns the passing of FIFA referee Bolaji Okubule at... 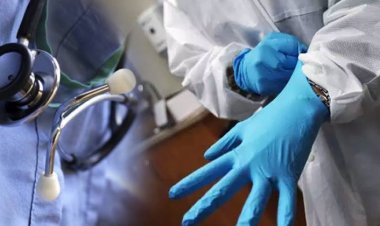