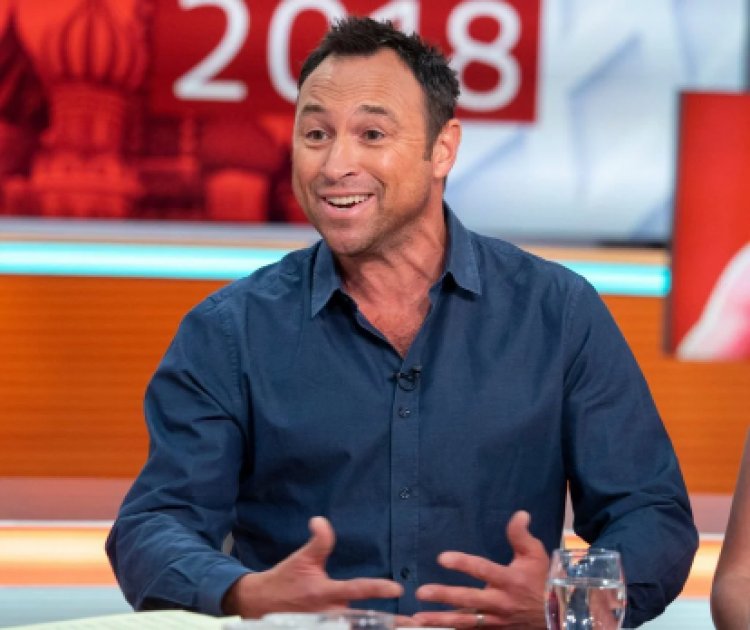 Former Chelsea ace, Jason Cundy, has predicted that Real Madrid would be torn apart by Manchester City when both sides meet in the semi-final of the Champions League.

Real Madrid managed to go through to the semi-finals of the Champions League on Tuesday, beating Chelsea 5-4 on aggregate.

Trailing 3-1 from the first leg at Stamford Bridge, Thomas Tuchel’s side needed a mountainous effort to come back and reach the semi-finals.

The west London side came so close to achieving their dream, scoring three goals through Mason Mount, Antonio Rudiger and Timo Werner.

The Blues were within touching distance of a famous victory before Madrid found a way to scrape their way through.

And Cundy feels that the LaLiga giants cannot withstand Pep Guardiola’s Manchester City, who would today know if they will go through with stubborn Atletico Madrid standing on their way.

“[Chelsea]did have chances [to win the game]. They [Real Madrid] were [shocking] and Man City will tear them apart.

“Chelsea scored four against them and were desperately unlucky with the Marcos Alonso goal as well.

“You can’t complain as they are the laws.

“They got away with one tonight, Real Madrid. They didn’t start playing until their first goal of the game, that changed the game a little bit.”