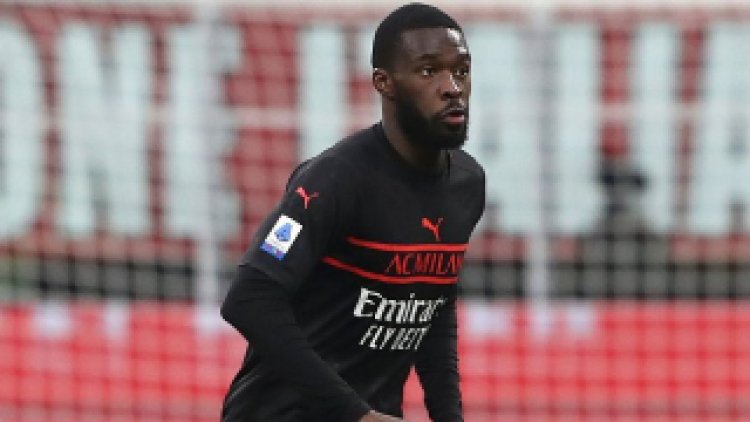 Maguire said: "He was brilliant - he's a magnificent season.

"A great move for him to go out there and play at a top club and win the league, he's been brilliant.

"I haven't seen too many of his games but I hear a lot about him and it's great to have competition at this level. I want my country to win every time they play so the more talent we have coming through the happier I am and that gives us the biggest opportunity to win the World Cup and that's our aim."

Photos of boarding school student killed by gunmen in Plateau 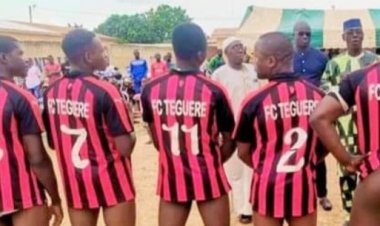 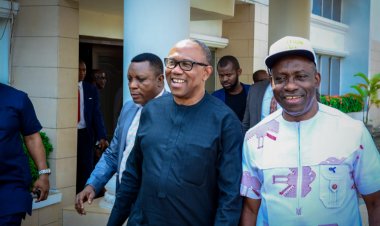