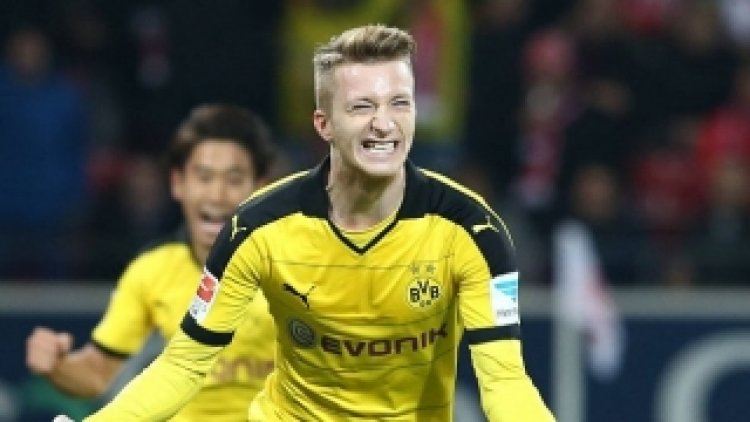 United have been linked with a move for the 33-year-old, who will likely become a free agent in the summer once his contract with Borussia Dortmund expires.

And transfer expert Fabrizio Romano, speaking to The United Stand, has detailed conversations between club and player.

“I'm told it's true that they had some conversations with the agents of Marco Reus," said Romano.

"He's one of the players they considered, they spoke to, so it's true that they had some conversations, but at the same time, I'm told that at the moment, it's not a negotiation.

“So Man United didn't make any bid to Marco Reus, they are not in advanced talks to sign Marco Reus in the summer, so at the moment, it is still a quiet situation. It's just a conversation and it's absolutely normal for a top club like Man United to explore options, to speak to agents, to speak to players."

Man City vs Liverpool clash will not decide who wins title...