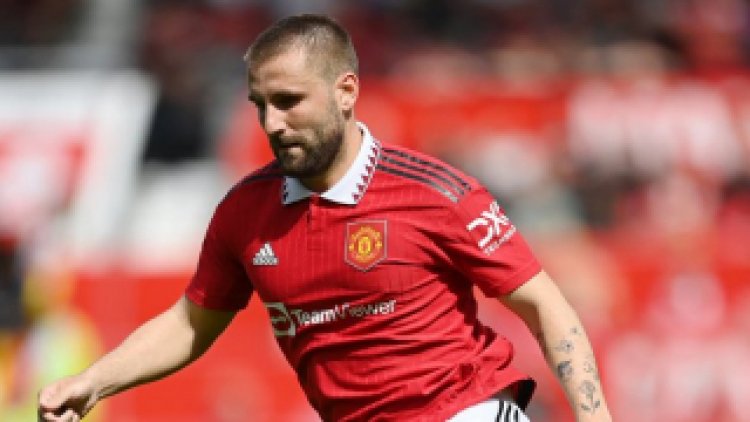 Manchester United defender Luke Shaw says he has "no doubt" that Jude Bellingham "is going to be an important player" for England in the coming weeks.

The Borussia Dortmund midfielder impressed in their World Cup win against Iran.

Speaking to BBC TV about the 19-year-old midfielder, he said: "He is unbelievable. From when I first saw him to now, the footballing ability has always been there but he has gone from a boy to a man now, he is growing in himself.

"He has got everything a top quality midfielder needs and I have no doubt he is going to be a very, very important player for England in this tournament and for the future of English football.

"He is going to be a big part of it all.

"He has been involved in professional football from a very early age, you learn how to act and he is very mature, very confident.

Antagonism between past leaders and serving leaders does not encourage the healthy...

You can rely on him – Rio Ferdinand names ‘mad player’...