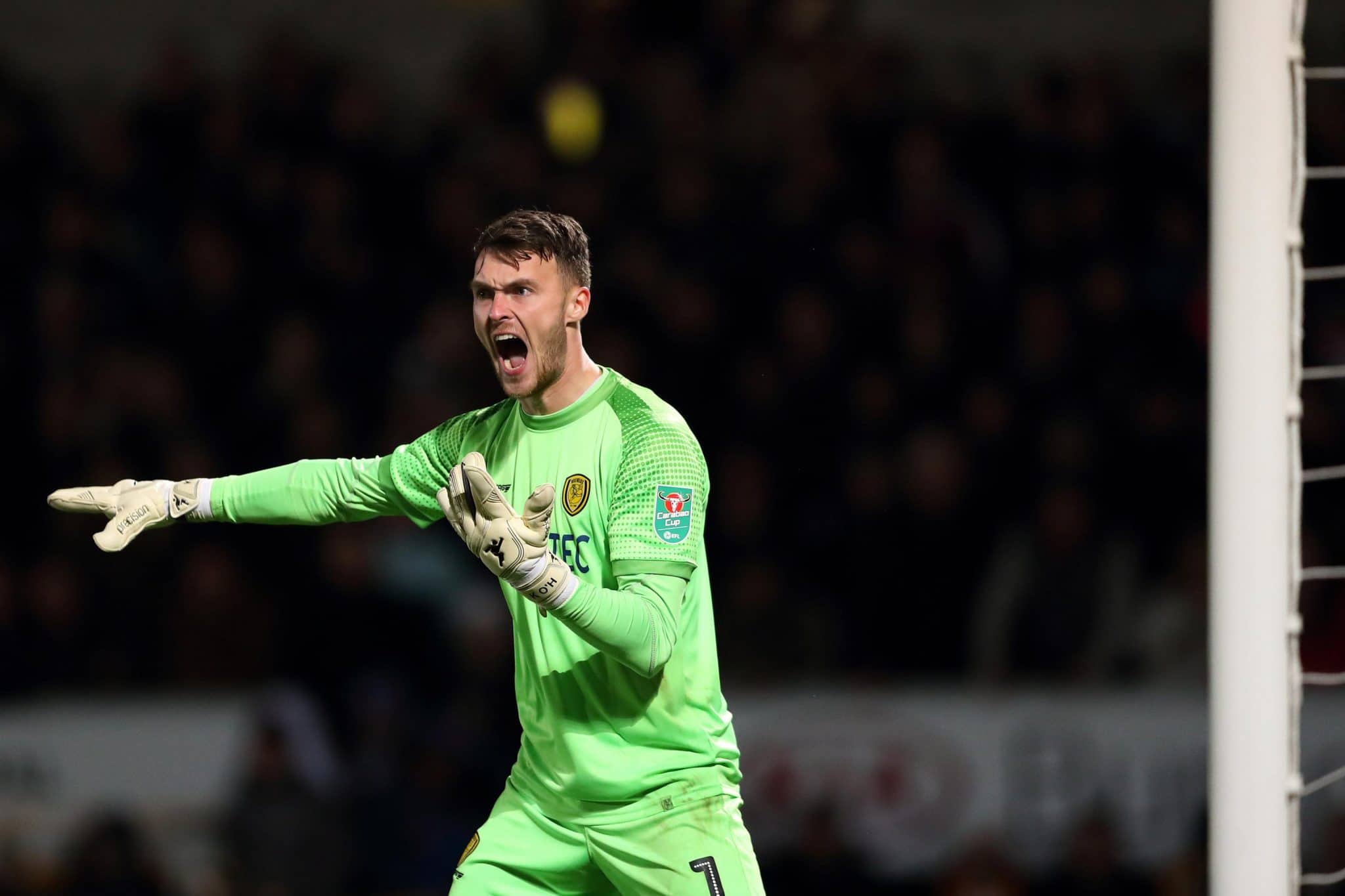 Manchester United goalkeeper, Kieran O’Hara, has been handed a six-match ban for biting an opponent.

The incident happened following their 1-1 draw with Peterborough last month.

O’Hara is alleged to have bitten the arm of Peterborough forward Sammie Szmodics.

“An independent Regulatory Commission has suspended Kieran O’Hara for six matches with immediate effect and fined him £2,500 for a breach of FA Rule E3.

“The Burton Albion goalkeeper denied that his behaviour during the 44th minute of an EFL League One fixture against Peterborough United on Saturday 29 February 2020 amounted to violent and/or improper conduct but the charge was subsequently found proven.

“The independent Regulatory Commission’s written reasons will be published in due course,” the FA said in a statement Friday night.

The ban is with immediate effect, which means O’Hara will not play until April.