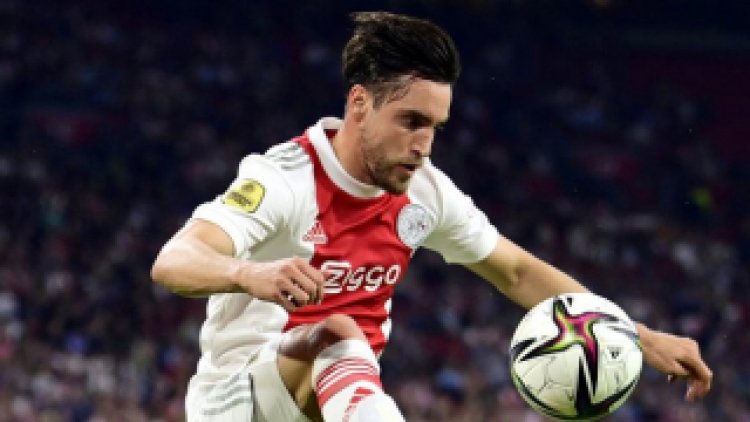 The left-back is emerging as an alternative to Tyrell Malacia of Feyenoord.

United were interested in Malacia, but now he appears likely to join Lyon instead.

According to The Daily Mail, United are showing interest in Tagliafico as an option for the left-back spot for next season.

The club may be planning to sell deputy Alex Telles, while Tagliafico would serve as competition for Luke Shaw

The 29-year-old only has a year remaining on his contract with Ajax, which means he will be available for a modest fee.