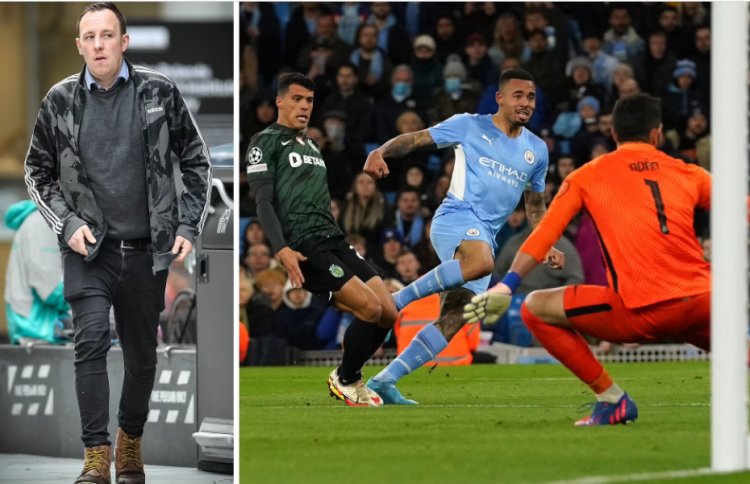 A Manchester City fan has been fired from his job as a chef and banned from football matches for three years after he threw a pie into the crowd during a game.

Aaron Johnson, 30, claimed he had been hit by the pastry and hurled it back in a 'moment of madness' during the Champions League match against Sporting Lisbon on March 9.

Tensions were running high between fans on both sides with missiles being thrown, injuring two City fans. 47 people were ejected from the game, 100 supporters were refused entry into the Etihad Stadium, and a number of fans were arrested.

When the final whistle blew, a man, later identified as Johnson, was seen by officers launching a number of items at Sporting fans, which included a cup containing liquid and a pie, Manchester Magistrates' Court heard.

Johnson, a lifelong City fan from Stockport, pleaded guilty to throwing a missile at a spectators' area. He was handed a £40 fine and banned from going to any football matches in the UK and abroad for three years.

Johnson has since lost his job as a chef due to his actions.

Eileen Rogers, prosecuting, told the court that after allowing supporters back into stadiums following the coronavirus pandemic at the end of 2021, there had been a 'dramatic increase' in violent disorder and anti-social behaviour during games. She said the topic had been documented and widely discussed between various Parliament members and in the media.

On March 9, kick off had taken place at 8pm, and police had categorised the game as a ‘medium risk’ to public safety and public order due to various supporters being there. Ms Rogers said over 51,000 supporters were in attendance, 13,000 of which were Sporting supporters.

“Items were thrown by both sides, City and the opposing side, in the lower section of the stadium, and were observed to be abusive towards each other and the police had told them to stop,” she said.” Several items, including coins, were thrown towards the lower divide, officers had to stand between them and were advised to wear helmets to protect themselves.

“The North West Ambulance Service treated two City supporters who had been hit by missiles. Tensions were high and the police were vigilant.”

At around 9.50pm when the game ended, officers began removing the Sporting supporters from the stadium away from City fans in block 109 and 110, at which point, Johnson was seen throwing the pie. He also threw a cup containing liquid and it was ‘possible’ he threw other items, Ms Rogers said.

The prosecutor added that offences of throwing a missile are likely to cause or contribute towards violent disorder and antisocial behaviour and fuels ‘ill-feeling’ against supporters of the opposite team both during the match and afterwards.

She said there was a risk of further incidents of violence, or the escalation of violence. “Also families who attend with young children who wish to enjoy the match, can be placed in danger,” she added.

Johnson later told officers in a police interview that he ‘knew what he did was stupid’ and he had been a lifelong supporter of City. He was said to have no previous convictions.

“This was a one off, it was a moment of madness,” his defence lawyer, Nnamdi Inegbu, said. Johnson had been a ‘lifelong supporter’, going to his first game at just two weeks old and holding a season ticket from aged five, the court heard

He had to give up his season ticket in 2014 and has since lost his job as a chef due to the offences. Mr Inegbu said there had been an ‘element of provocation’ on both sides during the game.

“He will say the pie he threw was an object that had landed on him. It landed on his face and clothes and he hauled it back,” he said.

“He deeply regrets his actions and recognises he let himself down, let his friend down and let Manchester City down. He can’t believe he put himself in this position and is disgusted with his actions.”

“He understands why the police have a zero tolerance approach to this behaviour and he wishes, through me, to apologise to Manchester City, the players, the supporters, his friends and family.”

Hamilton confirms Chelsea bid as 'one of greatest opportunities 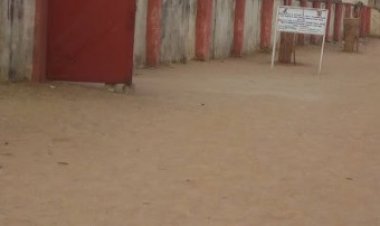 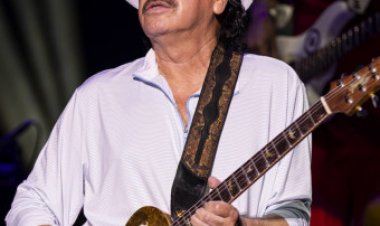