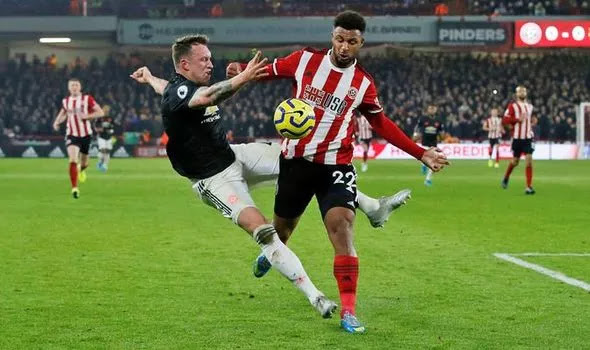 Manchester United fans were very quick to criticize the action of Phil Jones after his error allowed Sheffield United to net a goal against the Red Devils.

the United Defender Jones appeared to be in control but was bullied off the ball by Sheffield United forward Lys Mousset down the right-hand side.

He then passed the ball to John Lundstram, whose strike was saved by United keeper De Gea before John Fleck tapped home the rebound.

And United fans were quick to criticize Jones following his error after a shaky start by the visitors. 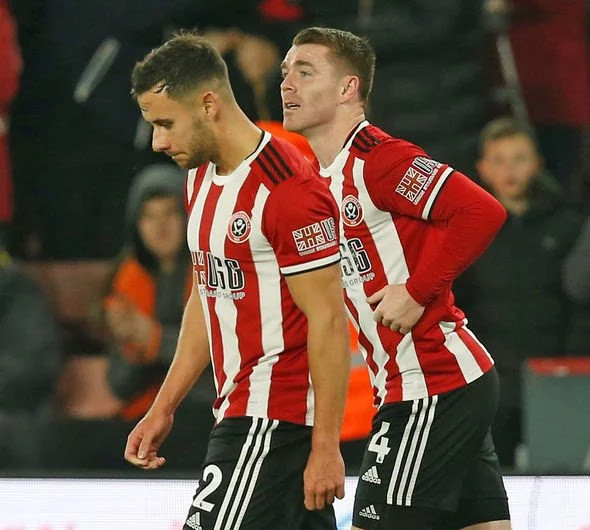 with another fan: “here we go again…Quelle surprise it involves Jones.”

And a sixth person posted: “Jones is the worst player I have ever seen.”

the united manager OleGunnar had explained why Jones was given the chance to start the game.

the Norwegian said: “McTominay is still out for a couple of weeks because of injury, so we had to make the one change.

“Jones has been training well, he has experience of playing both center-midfield and at the back. so I thought when you 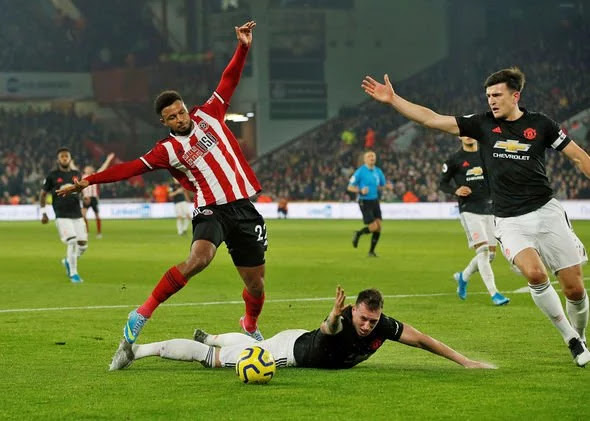 show the attitude he has shown in the training, it is time for him to b give a chance.

“Marcos [Rojo] is injured, Axel [Tuanzebe] is not really ready to come in, so it was an easy option.”