Manchester United interim manager, Ralf Rangnick has revealed his conversation with Cristiano Ronaldo as his team eliminated Aston Villa from the FA Cup third-round tie on Monday. Rangnick also provided the latest update on Jadon Sancho and Phil Jones. Recall that Ronaldo, Sancho and Jones missed Man Unitedâ€™s FA Cup 1-0 victory over Aston Villa at Old Trafford. â€œI would not say they are injured, but they have muscular problems,â€ Rangnick told MUTV of Jones, Sancho and Ronaldo. â€œI spoke to Cristiano [Ronaldo] yesterday before training and he said heâ€™d had some problems for the last couple of days, spine minor problems and in the end, we decided it would make more sense not to take any risks in a cup game that could last 120 minutes. â€œWith Phil Jones, he is having some minor problems with his calf, in a cup game tonight it does not make any sense. â€œWith Jadon, he was supposed to be in the squad, he had some issues with hamstring on both sides, so it does not make sense to take any risks.â€ 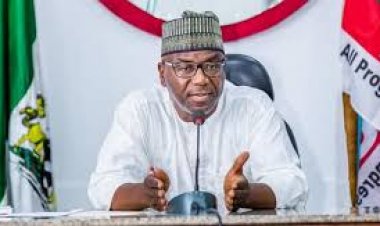 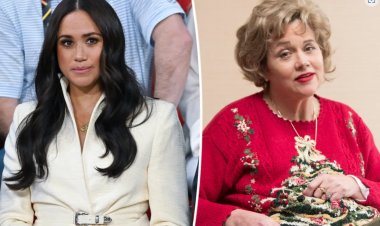