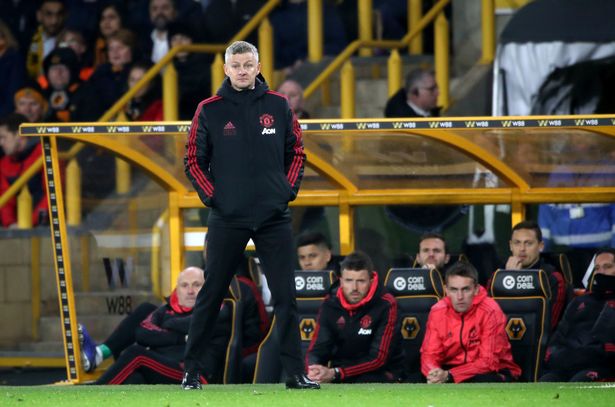 But both Ander Herrera and Nemanja Matic are pushing for returns to the starting lineup.

United face the Blues at Old Trafford on Sunday, knowing that only a win will realistically keep their hopes of a top-four finish alive.

David De Gea will keep his place despite poor recent form, while compatriot Ander Herrera is back in full training after missing the last six games with a hamstring injury.

Antonio Valencia has been suffering with a knee injury, but has been training at Carrington this week.

Eric Bailly hasn’t played since March due to a knock picked up on international duty and is unlikely to feature also.