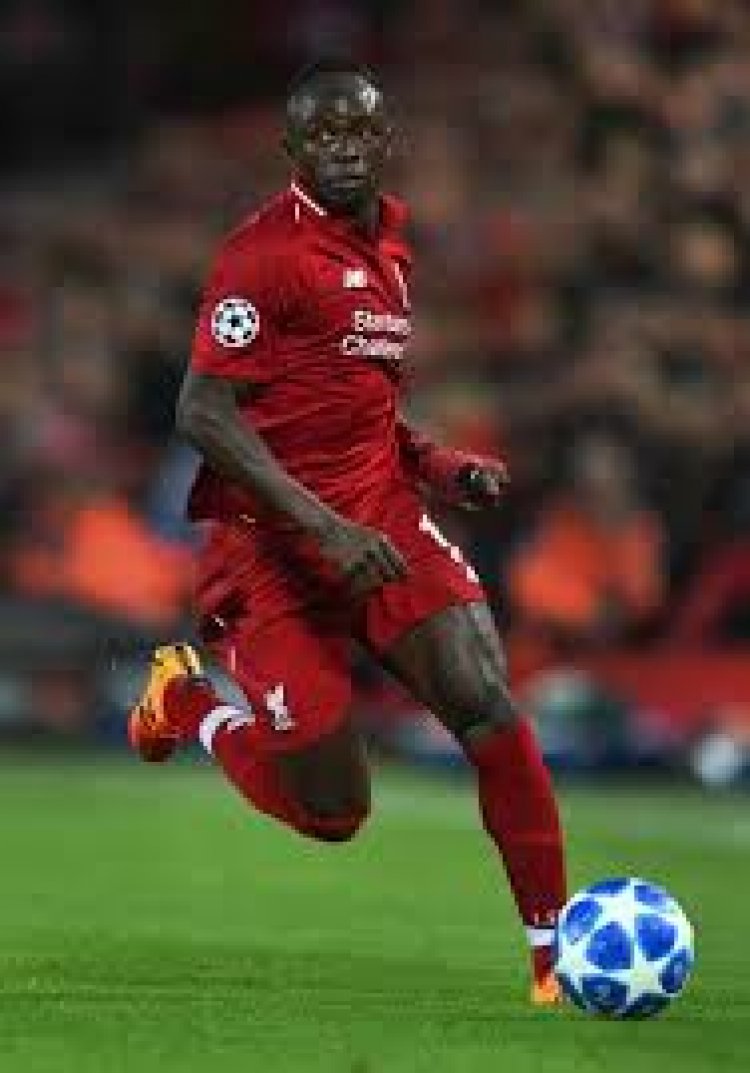 Senegal beat Egypt in a penalty shootout after dominating a thrilling, end-to-end match on Tuesday to qualify for the World Cup in Qatar as their two-legged CAF playoff finished 1-1 on aggregate.

Egypt came into the match with a 1-0 aggregate lead after the first leg, but it was all square minutes after kickoff when Hamdi Fathi’s own goal after a poor clearance gave S enegal an early second-leg lead.

The hosts were by far the better side in the first half in front of a raucous crowd at the Stade Me Abdoulaye Wade outside of Dakar, but they could not find another goal and settled for a 1-0 advantage at the break.

Egypt substitute Zizo had two glorious chances to give his team the lead after coming on in the 70th minute, but the Zamalek attacker lacked a cutting edge and both opportunities went begging as the match crept toward extra time.

It was then Senegal’s turn to waste a gilt-edged chance as Ismaila Sarr’s curling shot missed wide of the far post after he found himself free on goal with only the Egypt keeper Mohamed El-Shenawy to beat.

Sarr missed another shocker early in extra time, with his close-range shot from a Sadio Mane cross going right at El-Shenawy with the goal otherwise wide open.

Senegal continued their dominance throughout extra time, but had nothing to show for it and the game went to a shootout that saw Mane hit the decisive spot-kick as the hosts prevailed to book a spot at the World Cup for the third time in the country’s history.

The game was a rematch of this year’s Africa Cup of Nations final, which Senegal won 4-2 in an equally dramatic shootout.