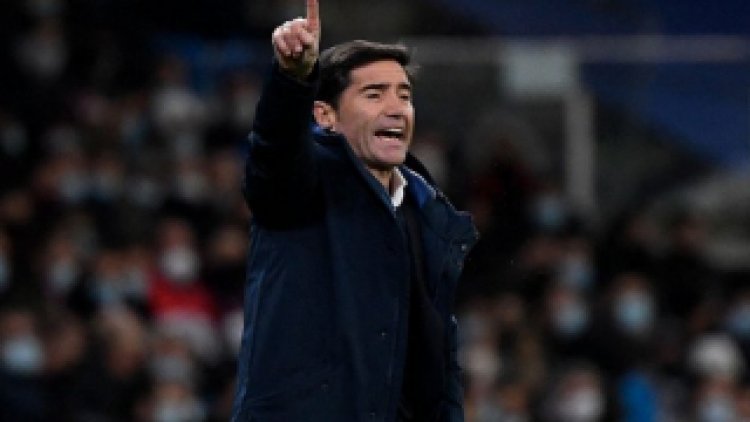 Marcelino was sacked by Lim, despite leading the club to a Copa del Rey victory.

He recalled to the Daily Mail: "Everything was going well, but you have an owner who can and did destroy a team in world record time. It was more that they couldn't believe what was happening (the fans who protested their dismissal).

"There was no point in destroying that project. The players want to win and they were happy with the way things were and felt confident to take on anyone. I feel a lot of gratitude towards those players who made me Copa champion.

"I don't know if he likes football. There were meetings when they said one thing and then I see him face to face, having traveled 30 hours, and it's the opposite.

"A club like Valencia should try to win all the competitions in which they participate. We acted as the Valencian fans would have wanted and as the history of such a great club demands." 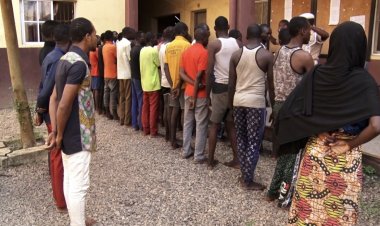 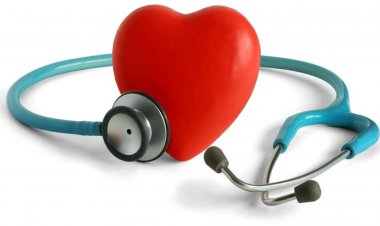 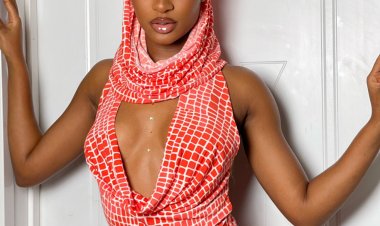 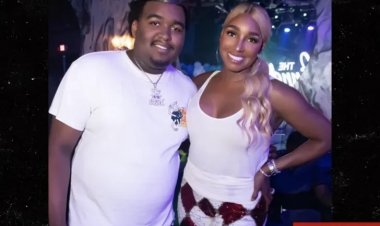