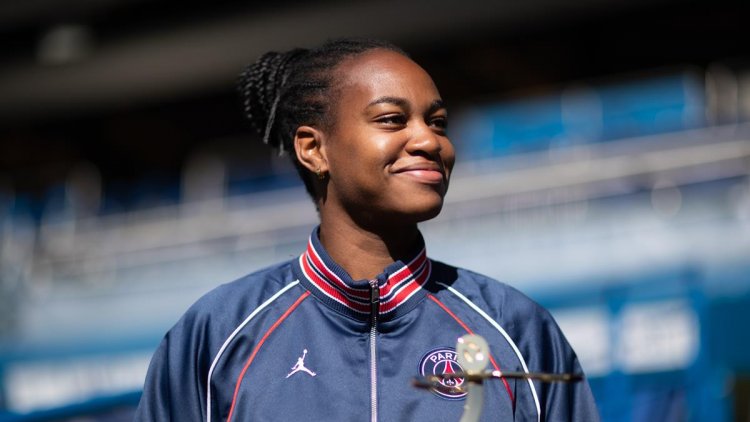 Having joined the club in 2011 at the age of 12, Katoto has spent her entire career so far with Les Rouge et Bleu.

On top of being named Division 1’s Young Player of the Year in 2018 and 2019, the Paris academy graduate lifted the Coupe de France in 2018, scoring the winning goal against Olympique Lyonnais, as well as winning Paris Saint-Germain’s women’s team’s first-ever French league title in 2021 and another Coupe de France a few weeks ago.

Katoto said: "It's a new great step in my career. This extension is the symbol of the bond between me and the club that made me the player I am today, and the unique relationship I have built with the fans from the beginning.

"I would like to thank the President for trusting me. We share a common ambition; we want to keep writing the history of Paris Saint-Germain by winning a lot of trophies."

Nasser Al-Khelaifi, President & Chairman of Paris Saint-Germain: “We are delighted Marie-Antoinette has renewed her commitment to the Club.

F1 confirms Saudi Arabian GP to go ahead despite Jeddah...