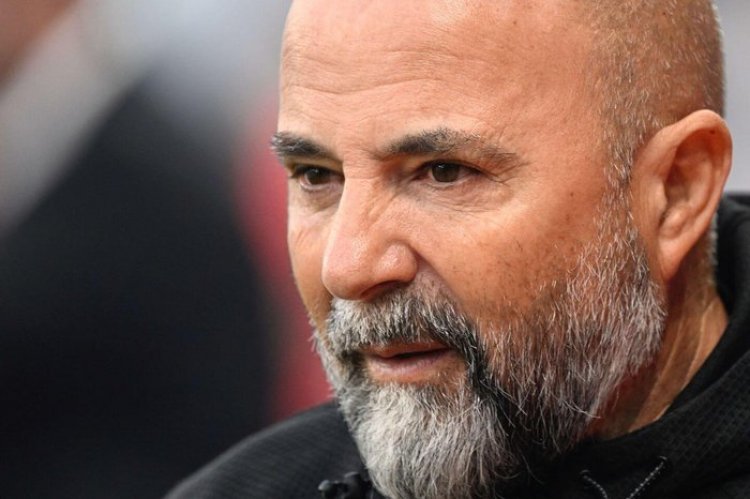 Marseille have announced that their manager Jorge Sampaoli has left the club by mutual consent.

However, they missed out on the inaugural Europa Conference League final as they were knocked out by Feyenoord in the semi-final.

"Following a long reflection, the two parties, who are acting in the interest of the Olympique de Marseille project, have agreed to put an end to this stage," a Marseille statement read.

The former Argentina, Chile and Sevilla manager took over at OM in February 2021 from Andre-Villas Boas, who left the club in controversial circumstances.

2023 AFCON: Super Eagles in Pot 1 ahead of Tuesday’s draw 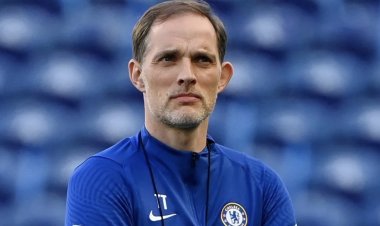 Tuchel convinced after speaking with Aubameyang