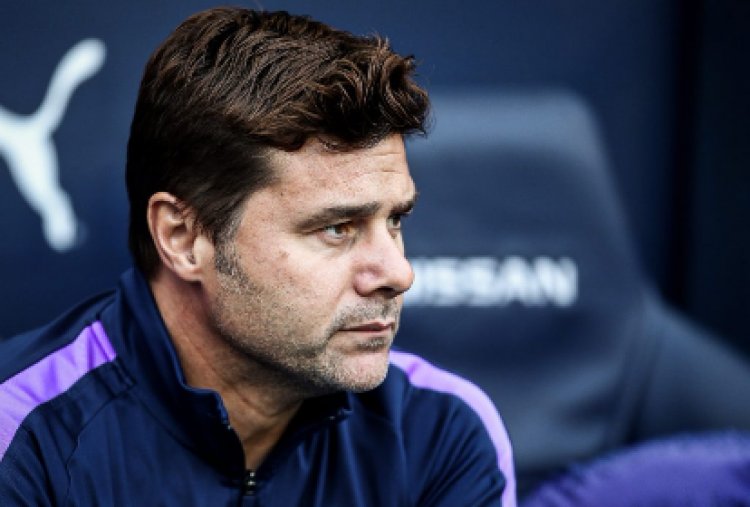 This is following the absence of injured captain Marquinhos.

This is further confirming the earlier report that the PSG hierarchy was considering giving the 23-year-old the captain band to make him stay longer in Paris.

Pochettino told a press conference that he may give the captain’s armband to Kylian Mbappe.

I consider Kylian…as a possible captain of this team,” Pochettino declared.

“We want the best for him and for the club, and the best thing is for him to stay.

“Both I and the club are thinking about it, but then there are negotiations that have to be completed.”

However, Kylian Mbappe was given the captain armband during the closing stages of their 6-1 win over Clermont Foot on Saturday.

Presnel Kimpembe started the game as PSG captain and passed the armband onto Marco Verratti when he left the pitch in the 79th minute.

Veratti then passed the armband to Mbappe when he was subbed off six minutes later.