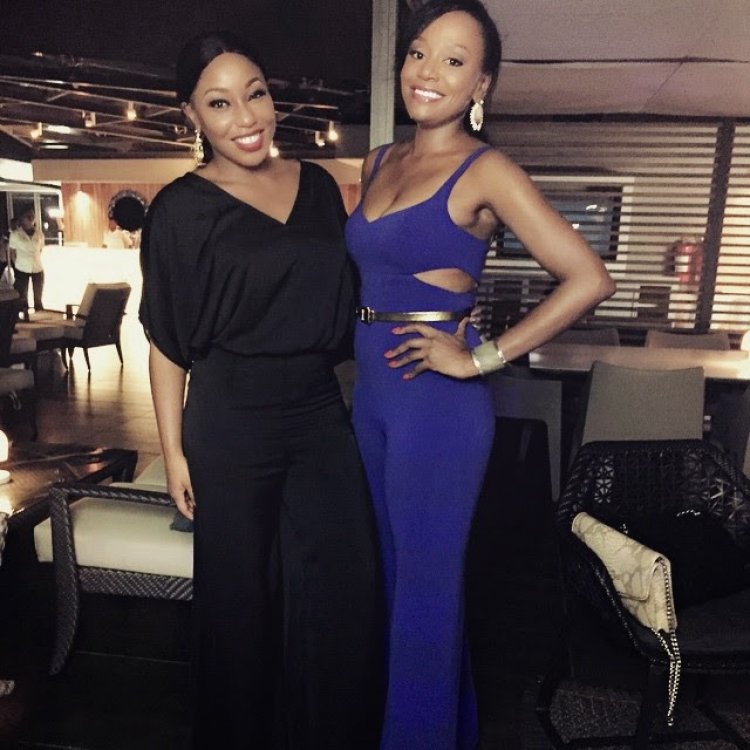 Actress Michelle Dede has prayed that all that Rita Dominic whispered to her after giving her the bouquet at her wedding which took place in London last week, comes true.

In a tweet she shared, Michelle revealed that she has caught a bouquet four times at seven different weddings she had turned up for, over the years.

The actress further disclosed that Rita Dominic's bouquet was one she never made an attempt to catch.

I've been a bridesmaid at 7 weddings. Chief bridesmaid at 4. Bridesmaid/mc at 1. Caught a bouquet 4 times. Cried at all 7, yet the 1st time I didn't want to try catch the bouquet, it's handed to me. God oya o  may all the things @ritaUdominic whispered come true

Naked woman freed from dog cage where she was kept as sex slave; 5 people arrested

I gave birth to my daughter at 13+ because I was introduced...