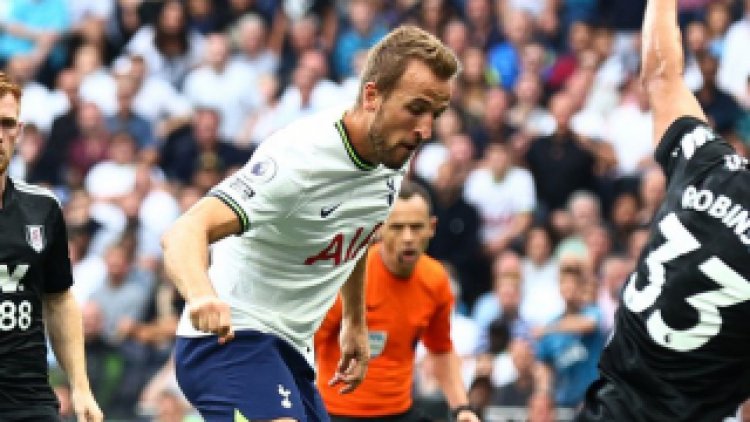 Manchester United should splash the cash on Tottenham striker Harry Kane if they want to start winning trophies.

That is the opinion of Arsenal legend and pundit Paul Merson.

The ex-Gunner believes that Kane is the quality of forward that United need to take their team to the next level.

“He's going to beat Jimmy Greaves' goalscoring record, which is a phenomenal feat. He's got a chance of beating Alan Shearer's Premier League record at Tottenham.

“Tottenham have been good to Kane, at the same time as Kane's been good to Tottenham. He's got kids, he's married - he's got to play where he's happy. Would you want to change all that?"