Messi’s return to Barcelona would be a mistake – Jordi 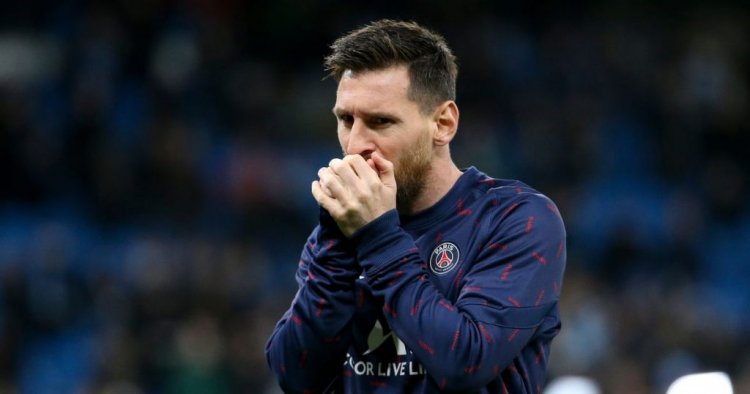 According to Jordi, Barcelona should only consider the possibility of bringing Messi back to Camp Nou if the Argentine captain accepts a secondary role.

Recall that Messi, who has been linked with a return to Barcelona, left his boyhood club for PSG last season as the Catalan club were debt-ridden and could not afford to renew his contract.

While Messi struggled during his first season in France, scoring 11 goals and providing 15 assists in 34 games, the seven-time Ballon d’Or winner has rekindled his form this season.

In 12 games, Messi has scored seven goals and provided eight assists across all competitions for PSG so far this season.

“I think that would be a mistake. If he accepted a secondary role that I think would be very difficult, then maybe yes. But I think that Barça had a terrible time last year sportingly because, among other things, we have to get used to a life without Messi, and I think we’re working on it,” Jordi said on Spanish television’s El Chiringuito (via PSGTalk).