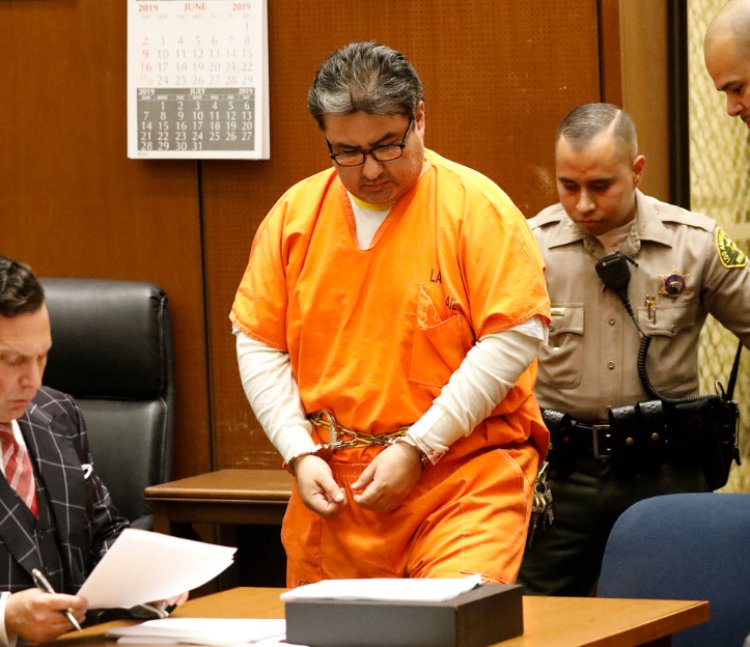 The leader of a Mexican megachurch, who pleaded guilty to sexually assaulting of three young girls, was sentenced in Los Angeles on Wednesday, June 8, to nearly 17 years in prison.

Garcia coerced underage girls into performing sexual acts by telling them that going against his wishes would be acting against God, prosecutors said.

He was arrested at a Los Angeles airport in June 2019. An initial human trafficking and child rape case was thrown out on a technicality, and charges were re-filed.

Last Friday, June 3, on the eve of his trial, the 53-year-old — who claims to be the last apostle of Jesus, and had initially denied all wrongdoing — pleaded guilty to felony crimes of sexual assault of three minors.

These included forcible oral copulation and a lewd act upon a 15-year-old, but not counts of rape, extortion and child pornography. 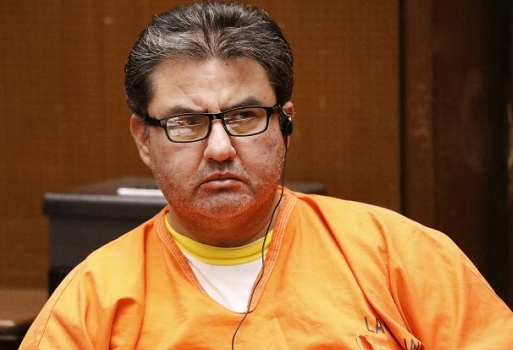 One victim in court Wednesday, June 8, condemned officials for "negotiating with this rapist" while another said in a statement read to the court that the justice system "failed us.

A Los Angeles courtroom sentenced him to 16 years and eight months in prison.

‘I will gladly wear G-strings to interviews if someone offers me $2million’ – Ghanaian...