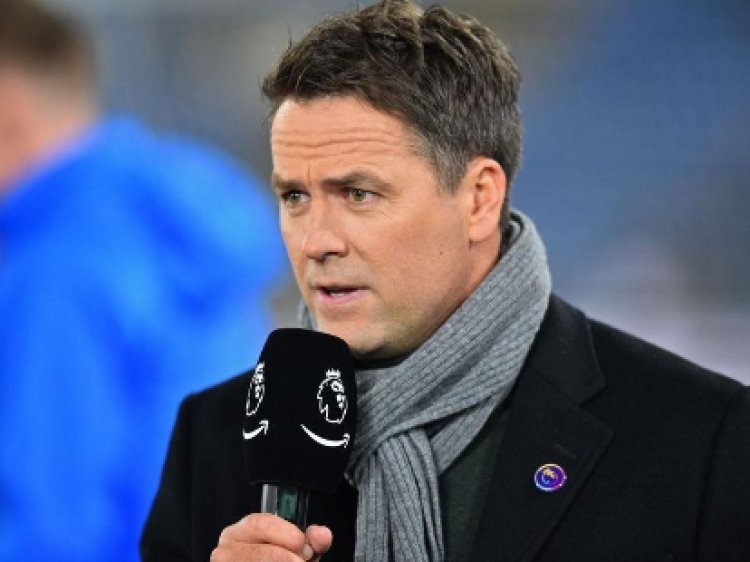 Barcelona will host Eintracht Frankfurt at Camp Nou, while Atalanta will tackle RB Leipzig in Italy.

Lyon will host Premier League side, West Ham United and Rangers will clash with Braga in Scotland.

Providing his predictions, Owen was quoted by BetVictor as saying:

Champions League: Tuchel reveals who to blame as Chelsea crash out against Real...