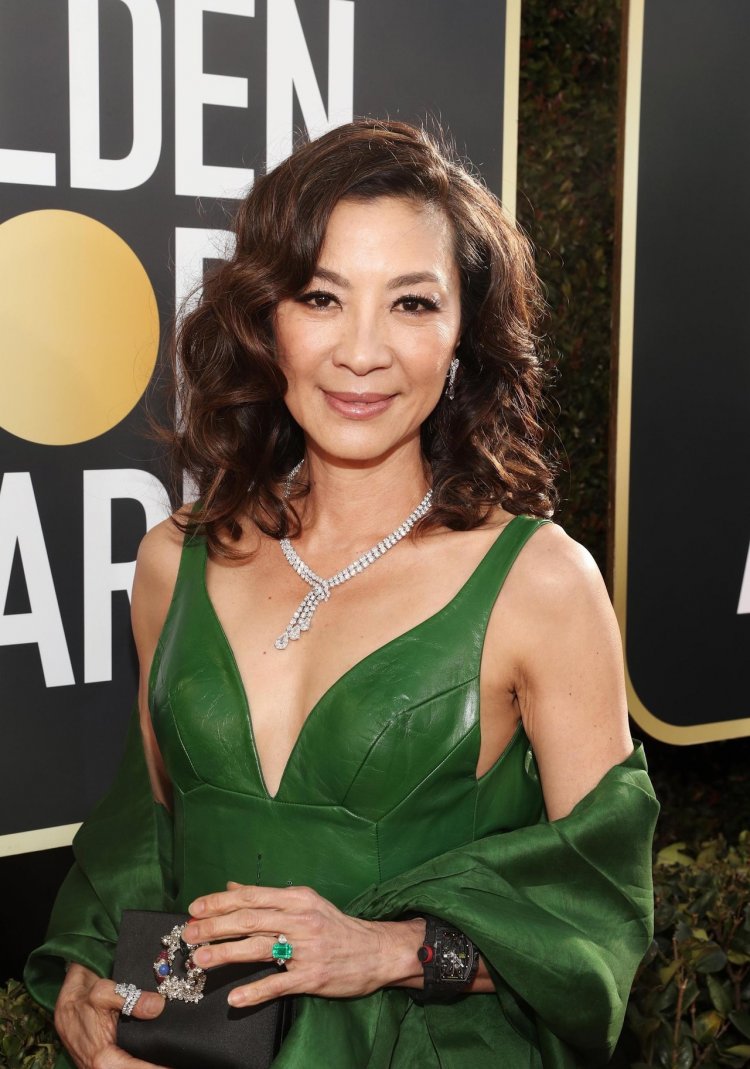 Michelle Yeoh is making history yet again after grabbing her first Oscar nomination for Best Actress on Tuesday, January 24.

The nomination makes her the first actress of Asian descent to be nominated in the Best Actress category of the Oscars.

Speaking to Deadline after the nominate, Yeoh said;

"I think what it means to me is all those Asians out there go, 'You see, it's possible. If she can do it, I can freaking well do it as well.' That is the most important thing. I'm very ordinary. I just work very hard. There are so many brilliant actresses, actors out there who know that they have a seat at the table. All they have to do is find an opportunity and get there."

The Malaysian-born actress who is considered a Best Actress front-runner at the upcoming Academy Awards for her performance as Evelyn Wang in Everything Everywhere All at Once told TIME last month that she has "thought about" the fact that no Asian woman has ever won Best Actress at the Oscars, adding, "And not just me, I feel like my full Asian community has thought about it."

Yeoh became a movie star in Asia before crossing over worldwide in films like “Crouching Tiger, Hidden Dragon” (2000) and “Crazy Rich Asians” (2018).

The actress has picked up several honors on the awards trail this season, including a Golden Globe for best actress. She became only the second Asian actress to win the award (Awkwafina won the award in 2020 for her role in The Farewell).

Everything Everywhere All at Once became A24's first to cross $100 million at the global box office. The film also stars Jamie Lee Curtis, who also received a nod for her performance at the Academy Awards, Jenny Slate and Harry Shum Jr.

The 95th Academy Awards will air live ABC on March 12

Beyonce's father responds to backlash she received for performing in Dubai despite...

Kylie Jenner Shares photos from her baby shower as she...

Mompha Dating Bobrisky allegation: Why I apologized to... 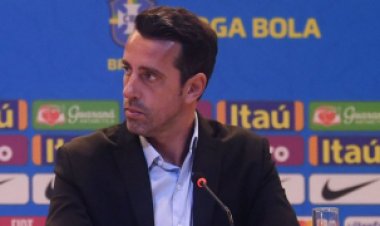 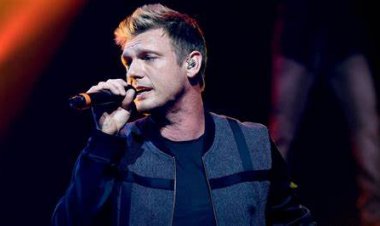 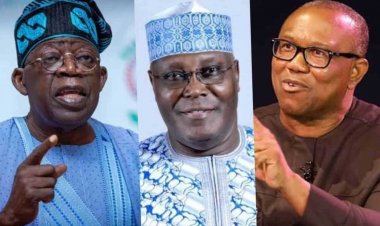