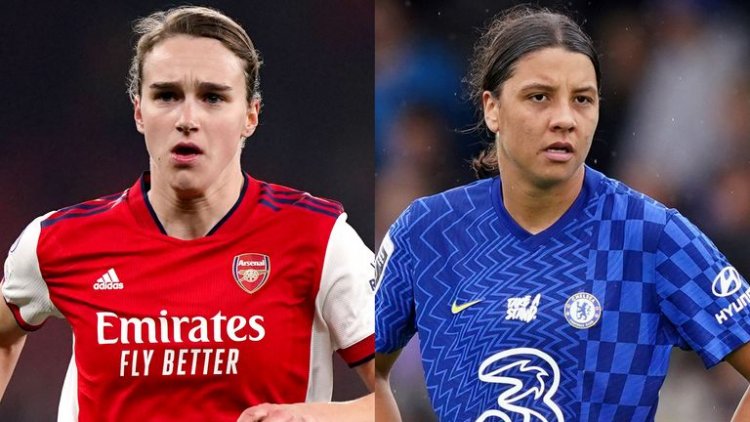 Vivianne Miedema and Sam Kerr are among the nominees for Player of the Month as the shortlists for the FA Women's Super League March awards are announced.

Their respective clubs are currently locked in a fascinating battle at the top of the table, with Chelsea recently leapfrogging Arsenal into top spot.

Chelsea have been on a March scoring spree, with Kerr leading the way. The striker has scored five goals in four WSL games while also leading the line superbly for a side that has found the back of the net 17 times this month.

Arsenal asked Miedema to play in a deeper role this month, and despite the position change, the Dutch star lost none of her attacking output. She was sublime in Arsenal's 4-0 win against Reading, recording a goal and an assist. The 25-year-old went on to score two goals while also registering two assists in just three games this month.

Both Chelsea and Arsenal managers are nominated for the Manager of the Month accolade. Jonas Eidevall led his team to three important wins against Reading, Birmingham and Brighton. With goal difference a potentially deciding factor at the end of the season, maintaining their title challenge with high-scoring performances was crucial.

Meanwhile, Emma Hayes' team stole a march in the title chase with a 9-0 victory against Leicester City, meaning that Chelsea moved beyond Arsenal on points and goal difference this month. Chelsea also defeated West Ham, Aston Villa and Everton to ensure a perfect month, conceding only one goal. 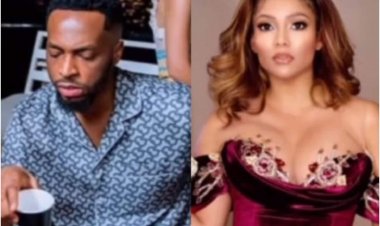 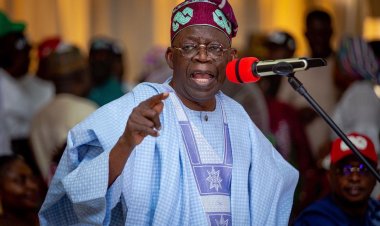 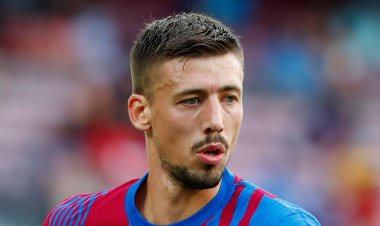 Spurs in talks over loan deal for Barca defender Lenglet