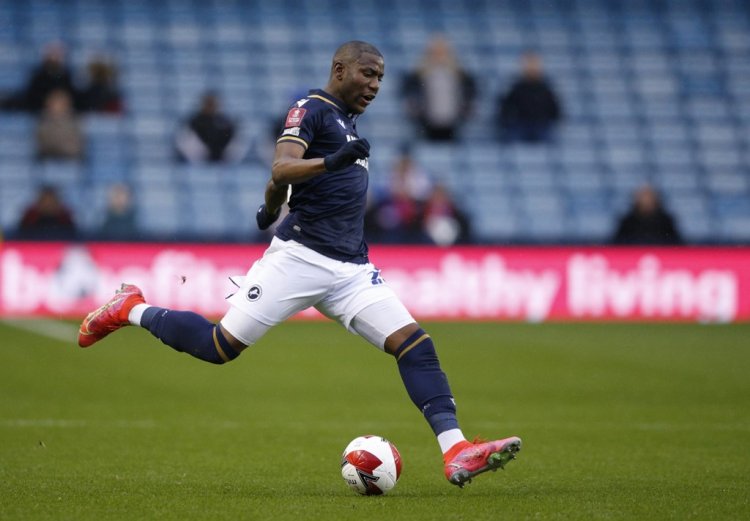 Striker Benik Afobe has agreed to join Millwall after the club negotiated a deal with Stoke City.

Afobe was wanted by other Championship sides, but it’s expected he will sign a one-year deal at the Den.

The 29-year-old scored 13 goals during his loan spell at Millwall last season.