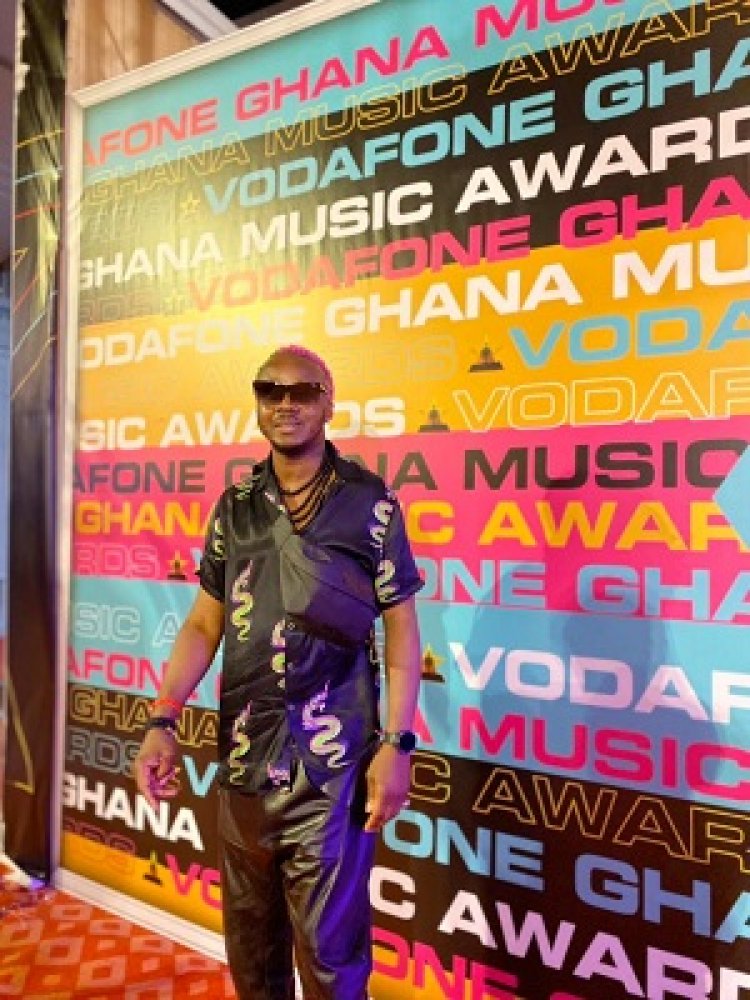 The 23rd edition of the Vodafone Ghana Music Awards was attended by Stars and Celebrities in the Ghanaian Music Industry.

Mimsrozay and Mayorkun a.k.a Mayor of Lagos were the Stars representing Nigeria at the Star-Studded award night held on the 6th and 7th of May at the Grand Arena of the Accra Conference Center.

Mayorkun's nostalgic performance alongside Camidoh and King Promise on the Sugarcane remix got the audience up on their feet dancing to the captivating performance displayed by the trio.

Black Sherif, KiDi, Stonebwoy, D BLACK were among the winners of the most prestigious award in the Ghanaian Music Industry. Many other artists were celebrated and awarded for their hard work in the past year.. 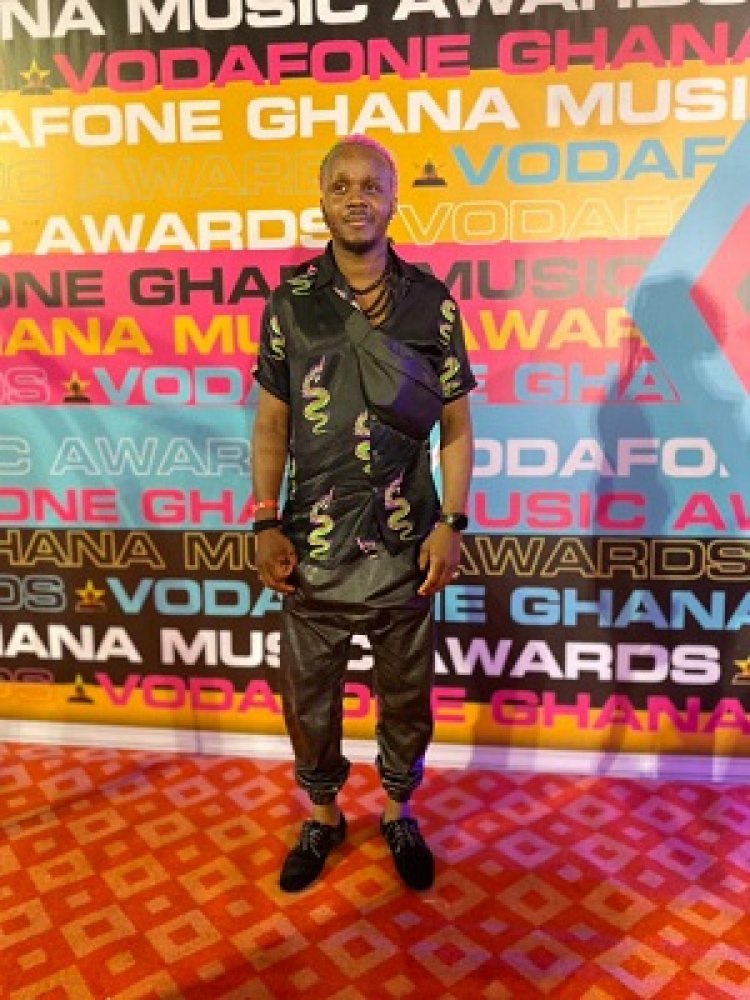 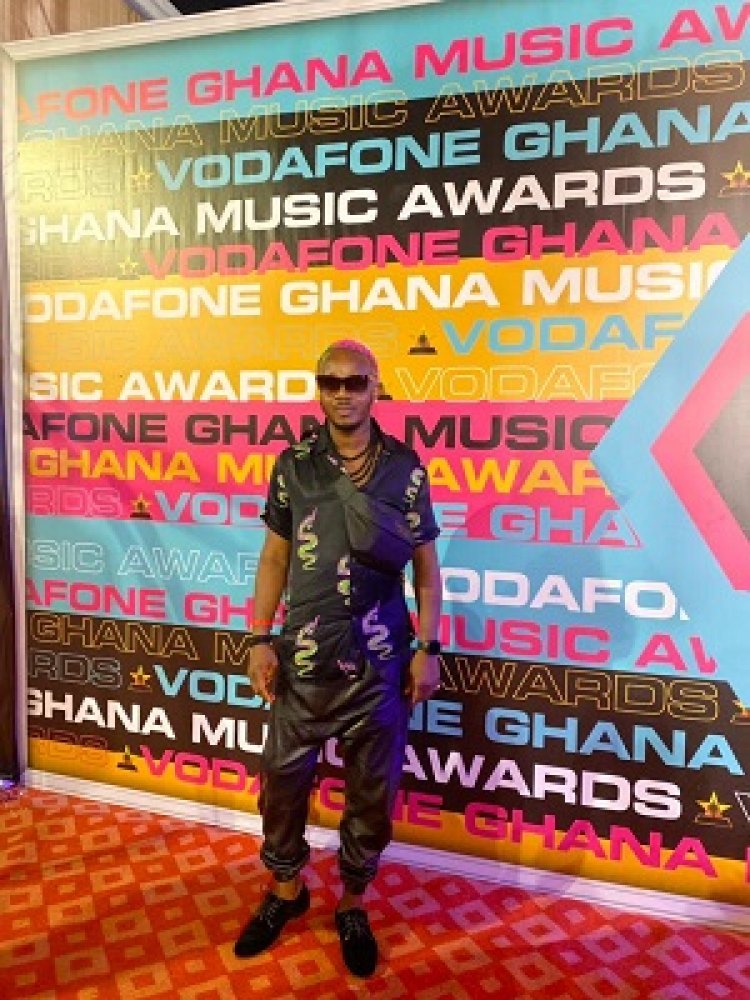