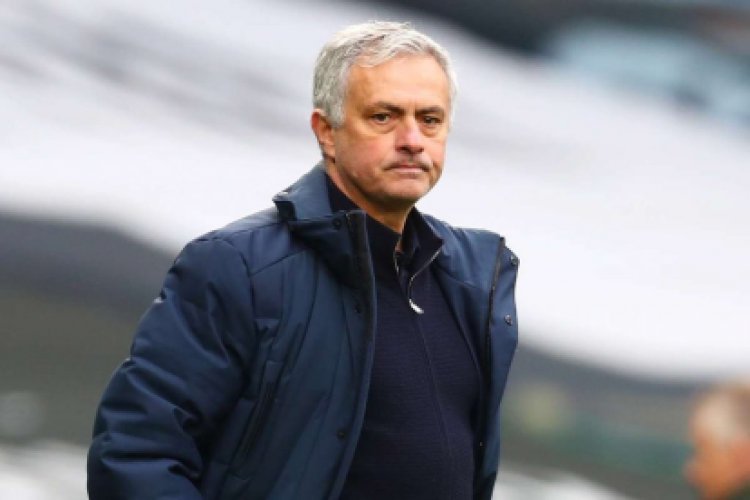 Former Chelsea boss, Jose Mourinho, has reacted after Manchester United star, Nemanja Matic revealed he was leaving Old Trafford at the end of the season.

The 33-year-old confirmed on Friday that this season will be his last at Manchester United.

And Mourinho, who coached Matic at Chelsea and Manchester United sent an emotional message to the Serbian.

Matic came to Old Trafford from Chelsea in 2017 in a £32 million deal and has made 182 appearances for the Red Devils under Mourinho, Ole Gunnar Solskjaer, Michael Carrick and now Ralf Rangnick.

Mourinho brought Matic back to Chelsea after the midfielder left for Benfica and also took him along to Manchester United.

Responding to the Sebia international’s post on social media, Mourinho simply wrote: “Proud to be part of your history.” 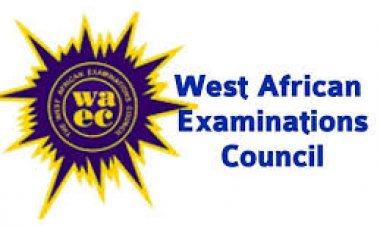 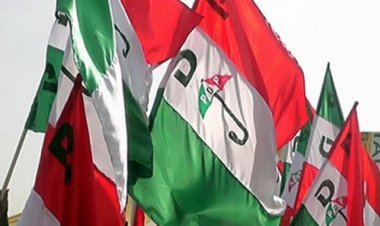 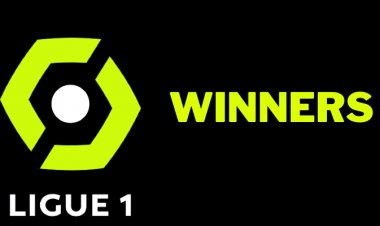 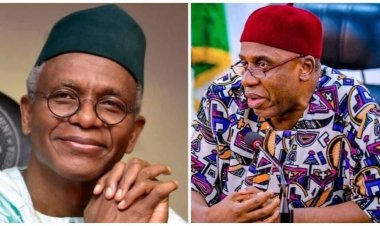