Mum runs over boyfriend with car after finding him naked in bed with her daughter, 7 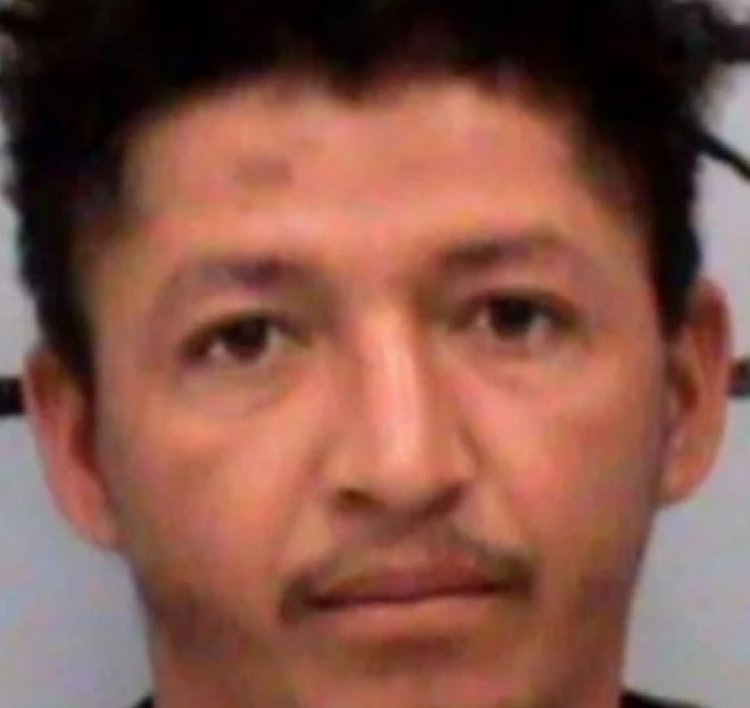 A mum allegedly ran her boyfriend over with her car after she found him naked in bed with her 7-year-old daughter.

The boyfriend, who police named as Delmer Orlando Ortiz Licona, was arrested earlier this week, according to authorities in Texas.

He faces charges of aggravated sexual assault of a child.

The child's mother reported the alleged incident to police in a 911 call at around 1am on August 8, 2021.

According to the police report, she told the 911 operator that she needed an officer sent to her home.

She could then be heard shouting: "What are you doing to her?"

She then said: "I just found my man... whoever lives with me, naked in the bed with my daughter. Please hurry, he’s running away, please hurry."

When asked if Licona was her boyfriend, she replied: "He’s supposed to be, but you hurry up or I’m going to kill him. I’m going to f**king kill him."

She reportedly continued begging police to hurry before she could be heard instructing a child into a car.

"Yes, I got home just on time," she replied when asked if the child was OK.

Then, the operator heard someone get hit before a young girl started crying.

The police report states that the call then ended and the emergency operator couldn't get back through to the woman despite trying multiple times.

According to local media, investigators weren't assigned to the case until March this year.

KAMC reported that police managed to contact Licona by phone in April and that he told them he was innocent.

He failed to show up for scheduled meetings with police.

An arrest warrant was issued on Tuesday, May 3, and he was subsequently booked into the Lubbock County Detention Center. 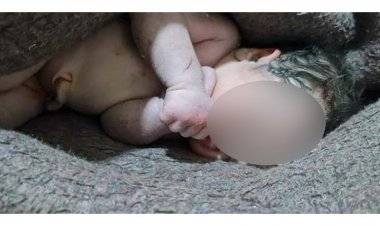