The distraught father of 33-year-old Nasarawa State University postgraduate student, who was gruesomely murdered in Lafia, is traumatised by the death of his only son.

LIB reported that Emmanuel Daudu Akuki was killed by assailants who invaded the Nasarawa Housing Estate on the Makurdi-Jos Road, Lafia last Saturday. 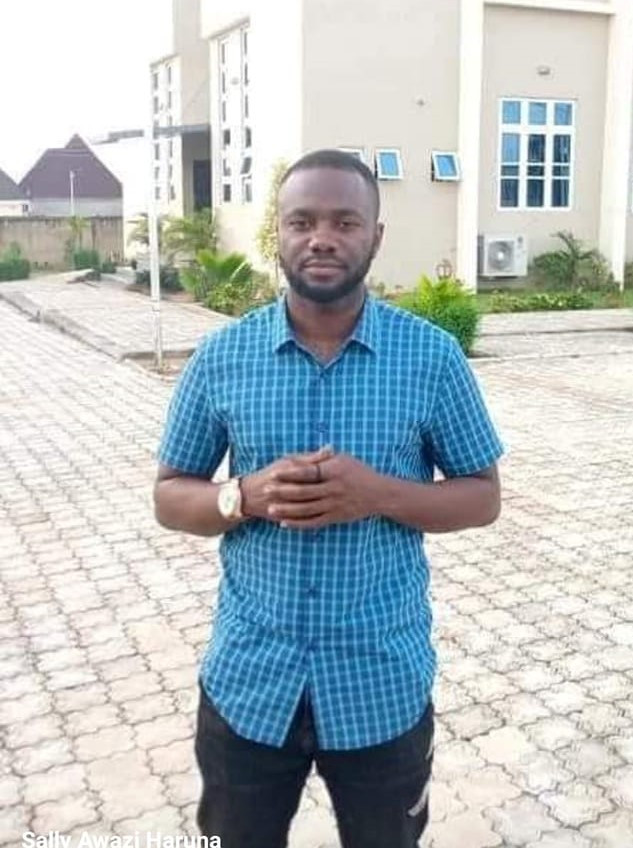 It was gathered that the deceased was the brother-in-law of the Director of Finance and Account in the Nasarawa State Ministry of Youths and Sports Development, Mr Agyo Ismaila-Ewa.

The deceased’s father, Mr Dauda Akuki-Ovedoh, while fighting back tears, said he learnt from residents of the estate that his son received a “strange call”, adding that he was talking to the caller when he was attacked.

“I can’t imagine how my only son was stabbed and strangled to death by assailants on an estate where there are security operatives. My son’s death has put me in trauma,” he added.

Meanwhile, the remains of the Forensic Psychology student was laid to rest on Thursday morning, October 28.

According to as resident in the area who spoke to Punch, the assailants gained access into the estate through the main gate.

The source who spoke on condition of anonymity, said the diseased, who was not living on the estate, was asked by his elder sister to go to her house to do some chores.

“We heard that his elder sister, who travelled to Abuja, called him to go to her flat and help her start the generator so that the items in the freezer would be preserved, as there was no electricity,” the source said.

“So, after starting the generator, he left it for about three hours and noticed that the items in the freezer were already frozen. Then, he decided to go out and put off the generator so he could go to bed. That was when he was attacked by the assailants, who stabbed him in the neck before strangling him.” the source added. 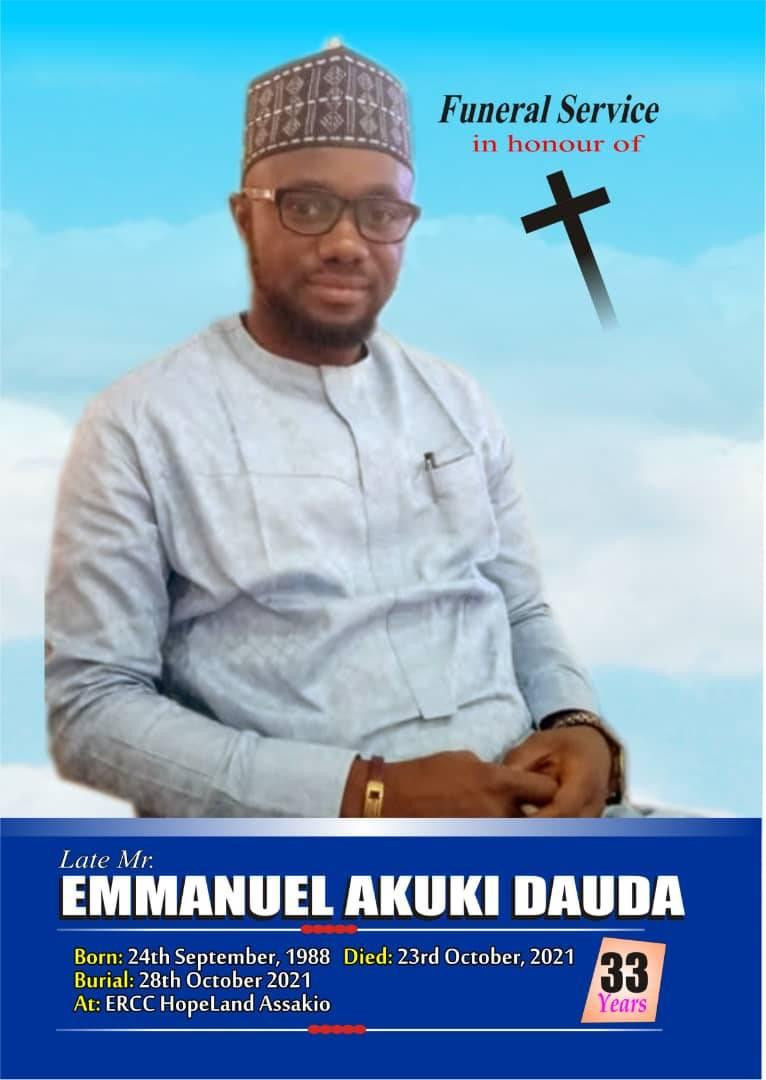 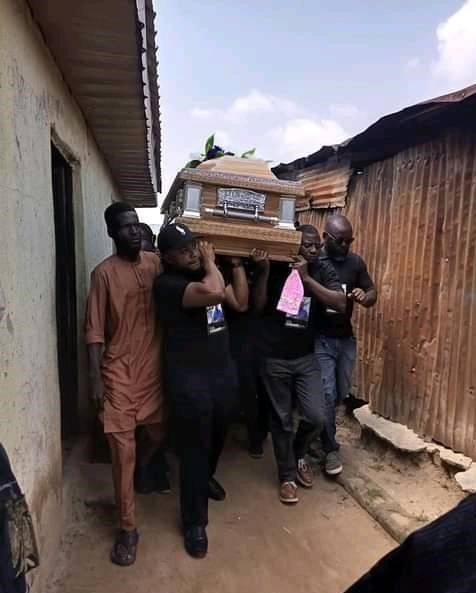 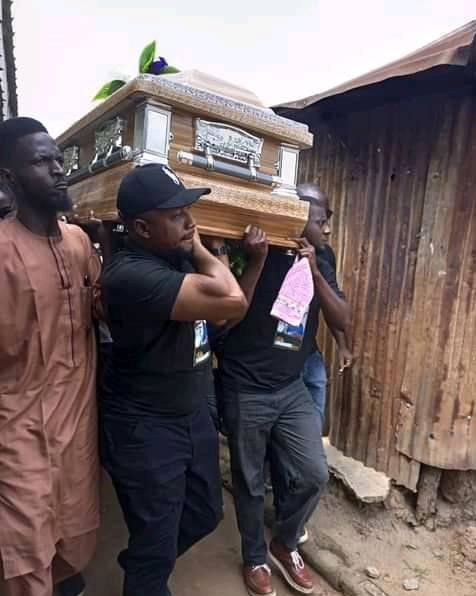 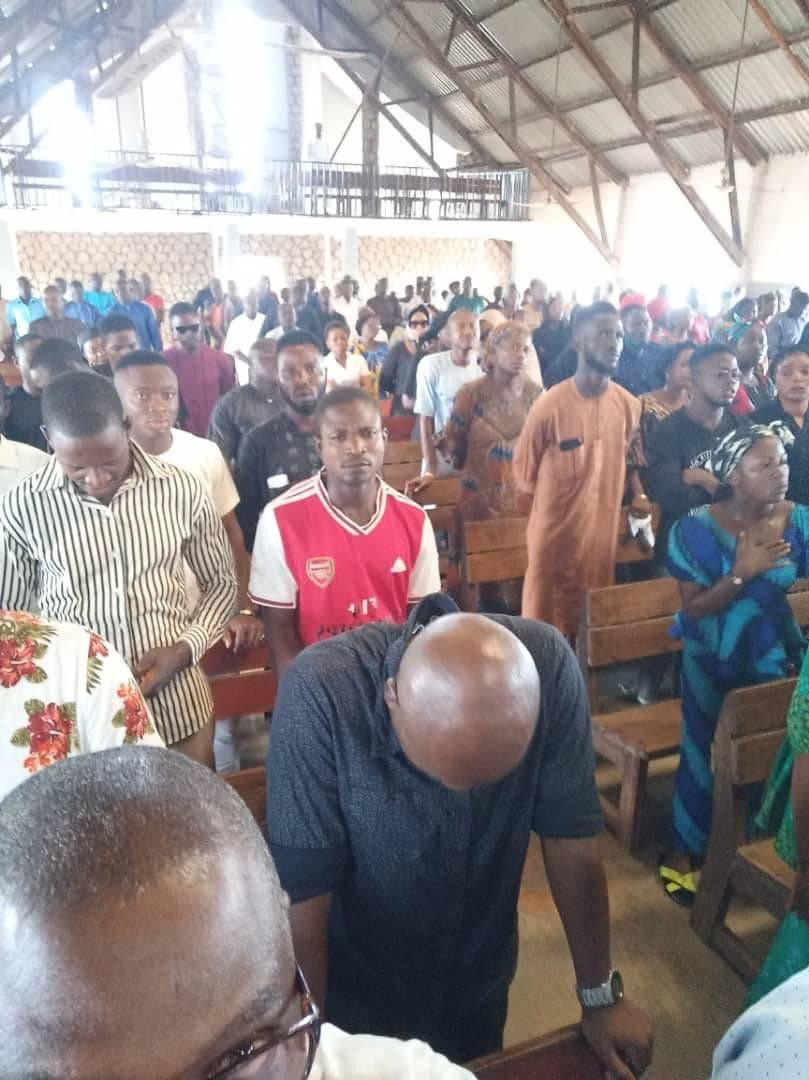 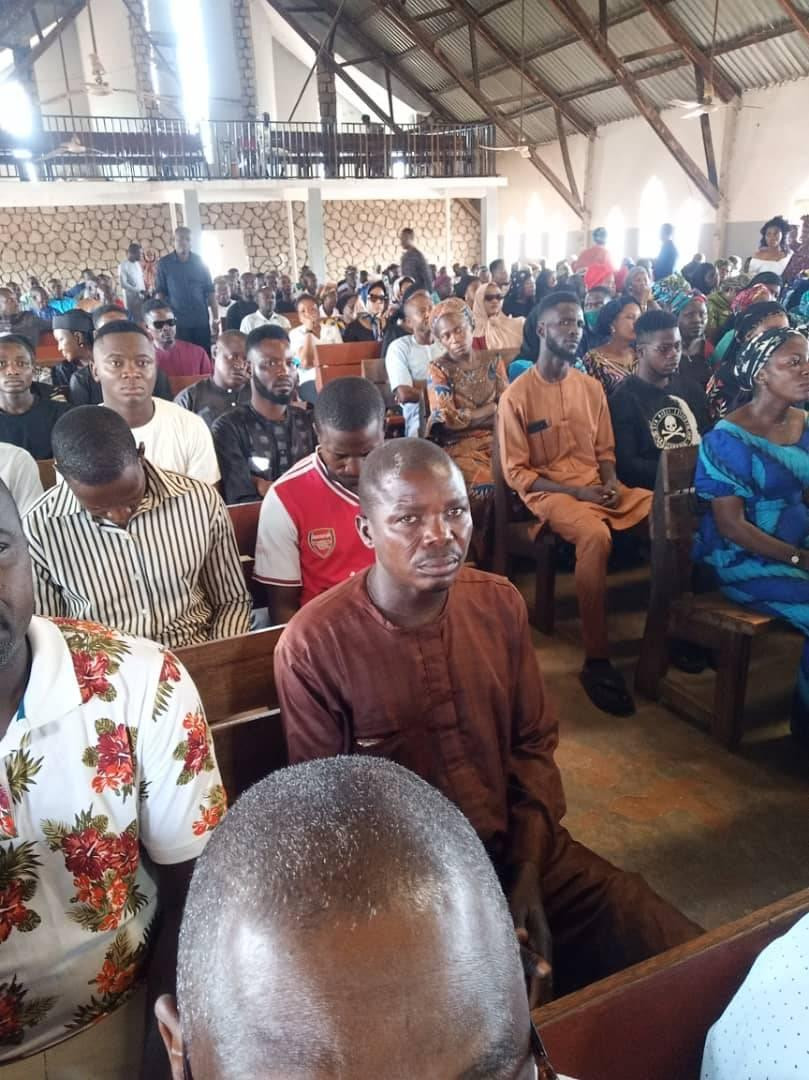 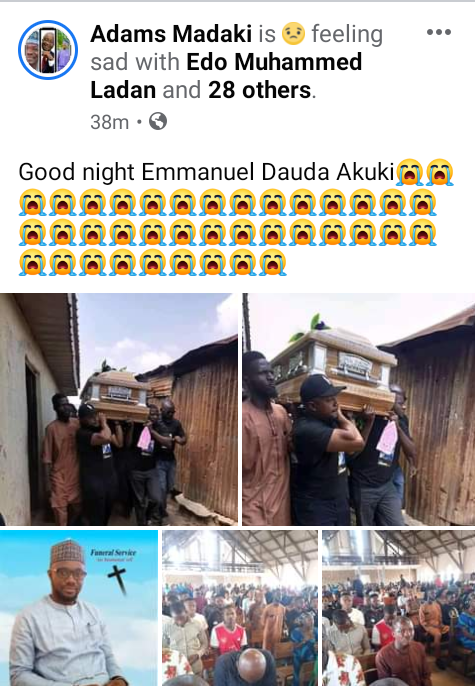