Skip to content
The 22-year-old Bosnia-Herzegovina central defender has impressed in Sweden, and is attracting admirers from England and Italy
Serie A rivals Napoli and Atalanta are ready to battle for the signature of Malmo defender Anel Ahmedhodzic with Premier League clubs also interested, Goal can reveal.
The 22-year-old Bosnia-Herzegovina international central defender – who was born and raised in Sweden – has impressed with Malmo and last season was named both best defender and best young player in the Allsvenskan.
Ahmedhodzic is now ready to step up to a bigger European league, and is attracting interest from both England and Italy. 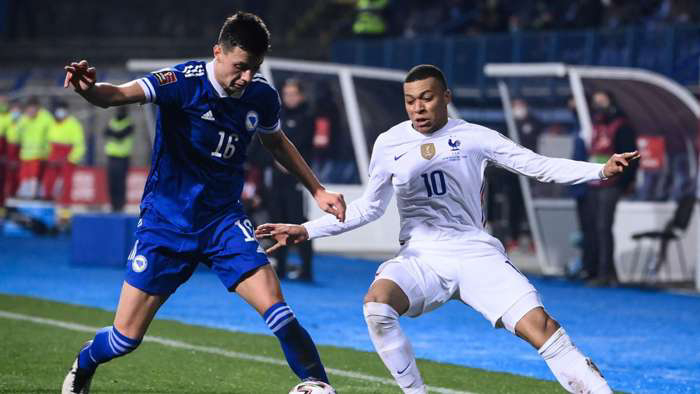