Former NASCAR driver John Wes Townley has died at the age of 31. Townley and an unidentified 30-year-old woman were shot in Athens, Georgia, on Saturday, October 2. Former NASCAR driver John Wes Townley has died at the age of 31. Townley and an unidentified 30-year-old woman were shot in Athens, Georgia, on Saturday, October 2. ACCPD spokesperson Lt. Shaun BarnettÂ told the Athens Banner-HeraldÂ that Athens-Clarke County police responded to a shooting at Morton Avenue in the Five Points neighbourhood just before 9pm on Saturday. Townley died at the hospital as a result of his injuries, while the 30-year-old woman remains in a serious condition, according to Barnett. Barnett continued to state that police have had contact with the shooter, and, according to preliminary information, appears domestic violence-related. Townley participated in the NASCAR Truck Series and Xfinity Series from 2008 to 2016. In all he made 76 starts in the Xfinity Series starts and 110 in the Truck Series. 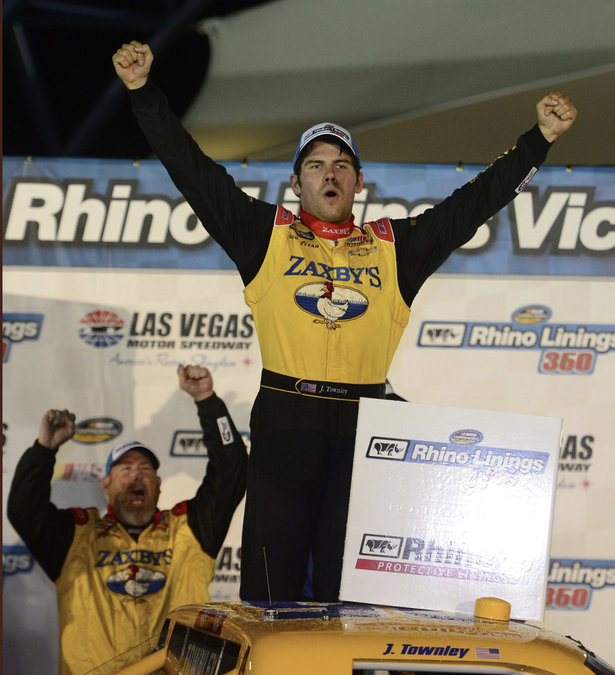 Townley, who won at the Bucked Up 200, a 134-lap, 200-mile long race, was one of the circuits most respected drivers during his eight-year NASCAR career.

IPOB is responsible for the bloodshed in the South East &#8211; Joe Igbokwe

Champions League: How Real Madrid will approach PSG in...

There is investigation ongoing â€“ Rangnick confirms after... 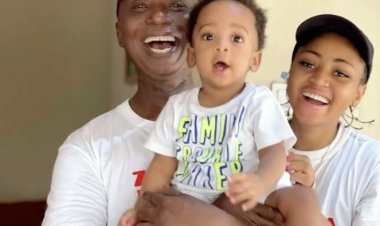 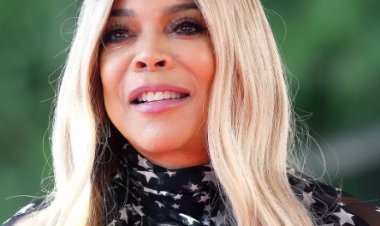