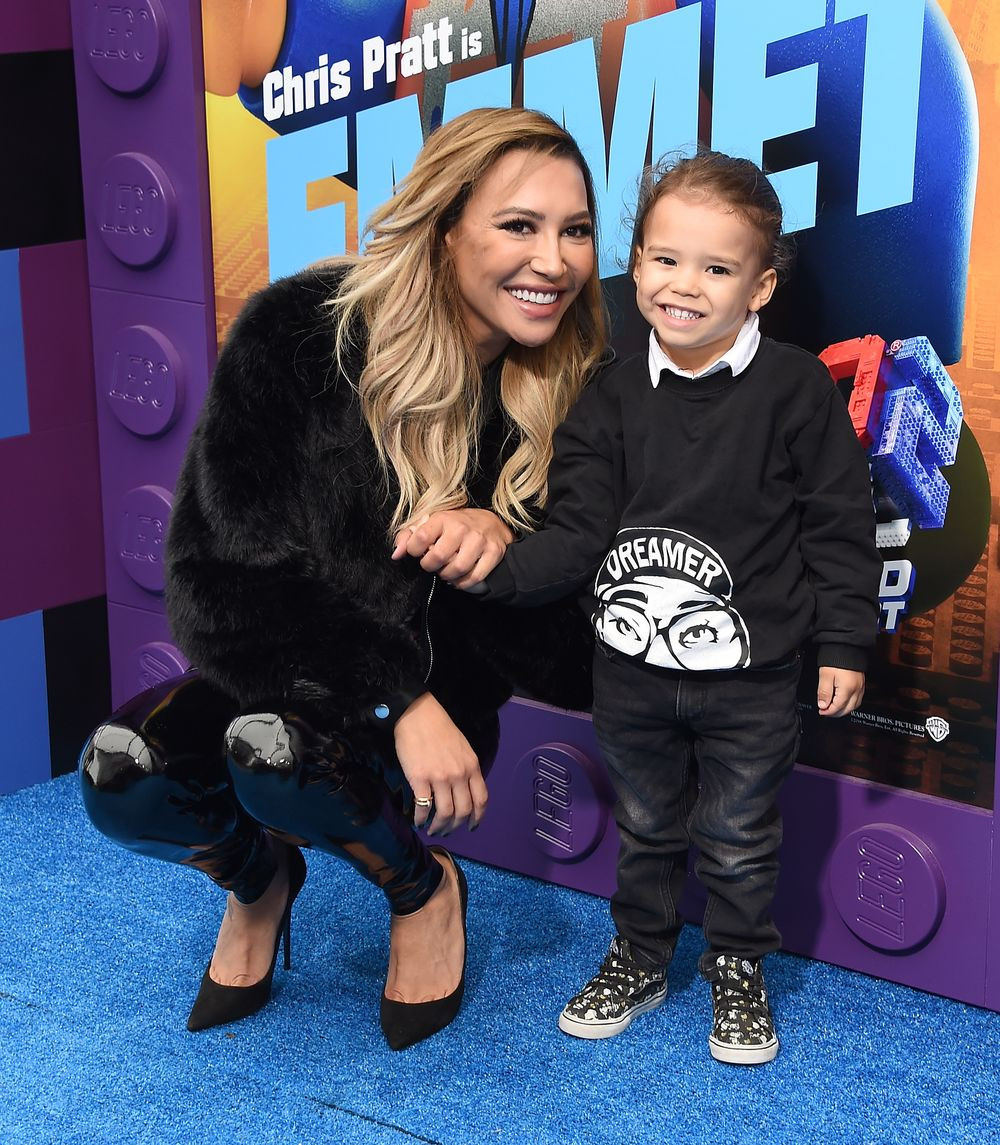 Cops who spoke to Naya Rivera’s son, Josey after her shocking disappearance have disclosed that they’ve found no evidence which suggests the popular Glee star may have taken her own life.

The “Glee” star rented a pontoon boat with her four-year-old son Josey on Wednesday July 8. She was supposed to return it within three hours, but when she didn’t the marina went looking for her. They found the boat with just Josey aboard, and Rivera’s life vest still in the vessel.

Though it is speculated that the actress committed suicide, Ventura County Sheriff’s Office sergeant Kevin Donoghue told People that they believe the incident was a tragic accident.

“We interviewed her son and there was nothing that we learned from her son that would have suggested that this was suicide.

“Everything that we’ve learned so far leads to this being some sort of water recreational accident.

“But so far, we really don’t have a lot of information to make any guesses as to what could have happened.”

Donoghue added that it is still unclear if Josey climbed back into the boat himself or if Naya helped him back in.

“I know she was in the water. I don’t know if she helped him back on the boat. That I don’t know.”