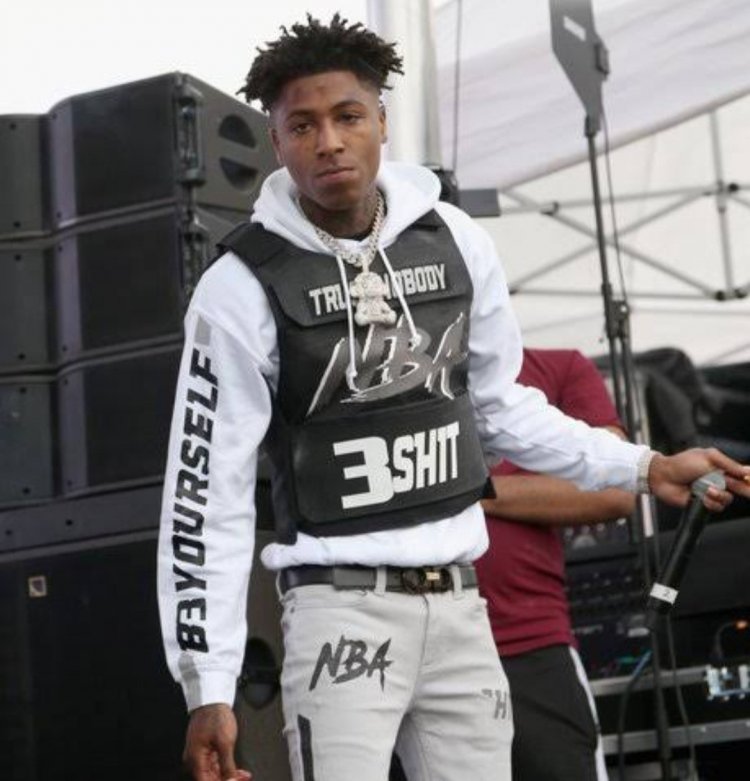 NBA YoungBoy debuted a new video last night, seemingly confirming he is expecting his tenth child, causing him to trend on Twitter alongside Nick Cannon who is also expecting his 10th child.

The rapper shared a photo dump on Instagram. Included was an image of a woman displaying a baby bump with a huge rock on her ring finger. 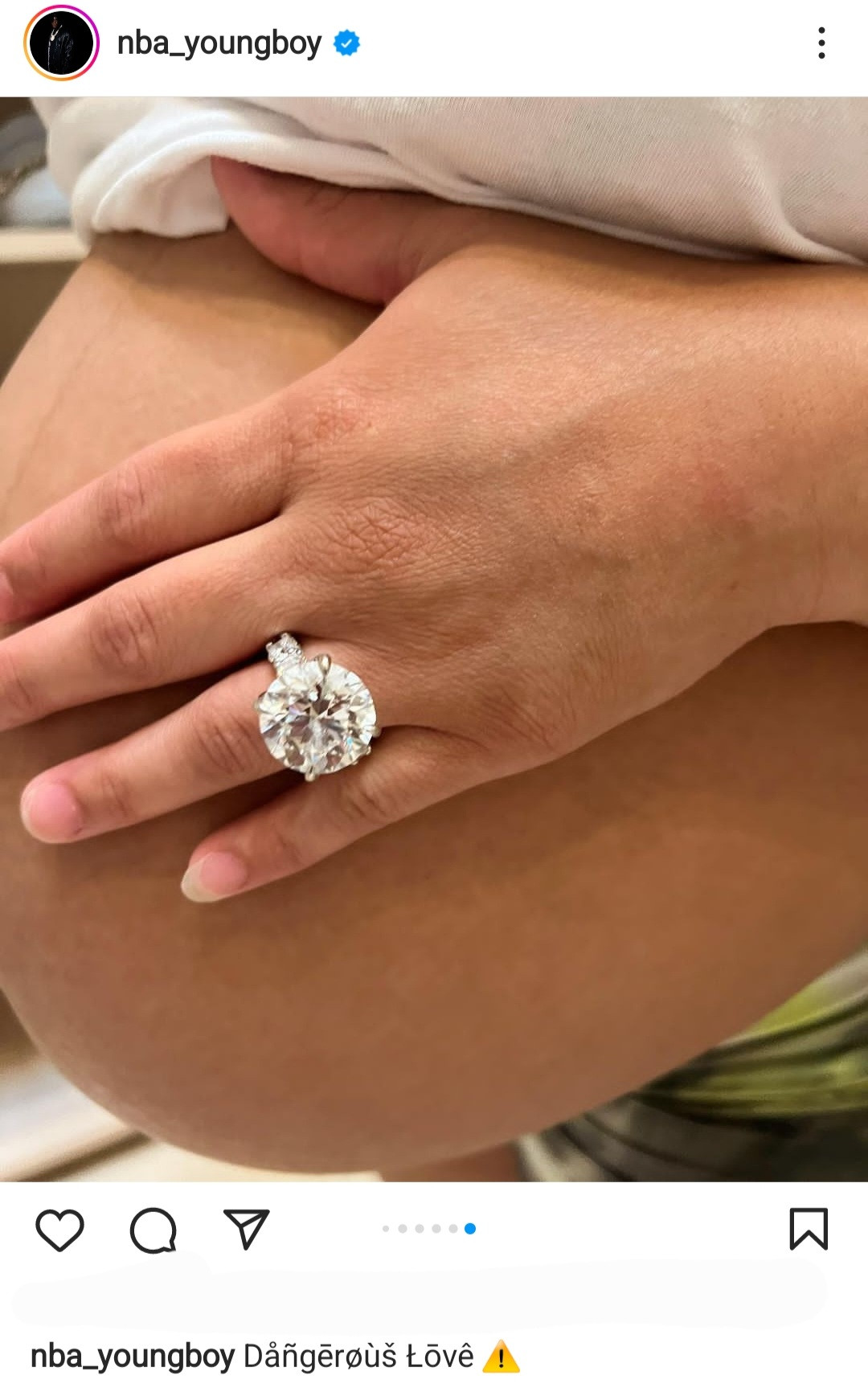 However, just a few hours later, he appeared to confirm that he will be a father again.

In the early hours of Monday morning, September 5, YoungBoy dropped the visual for a new track, "Purge Me," featuring his very pregnant girlfriend, Jazlyn Mychelle.

The couple had their first child together in late 2021, months after YoungBoy had a child with Yaya Mayweather.

Their new baby will be the 22-year-old rapper’s tenth child.

In June 2020, two of his baby mamas gave birth within days of each other.

See reactions to YoungBoy's announcement below. 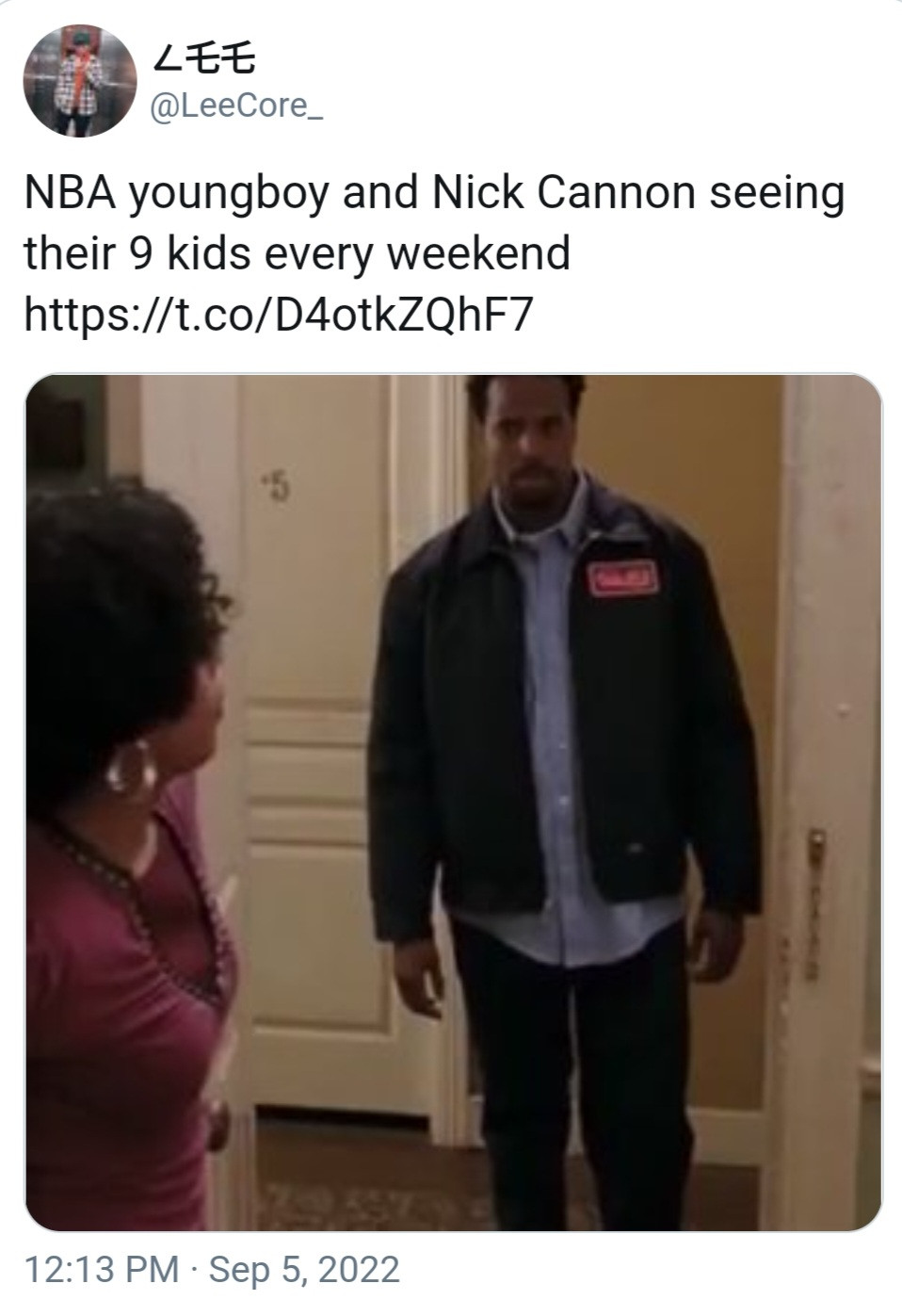 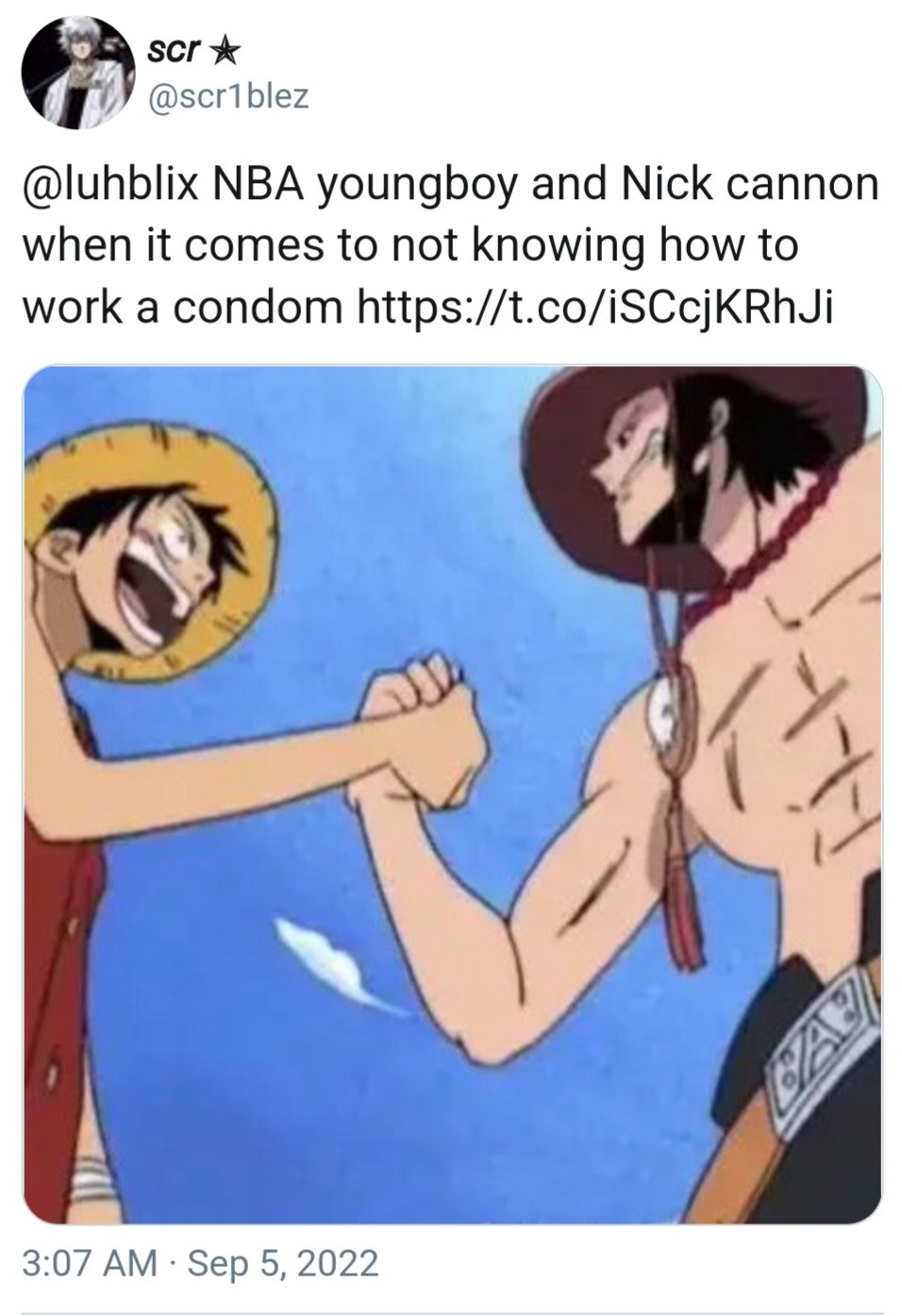 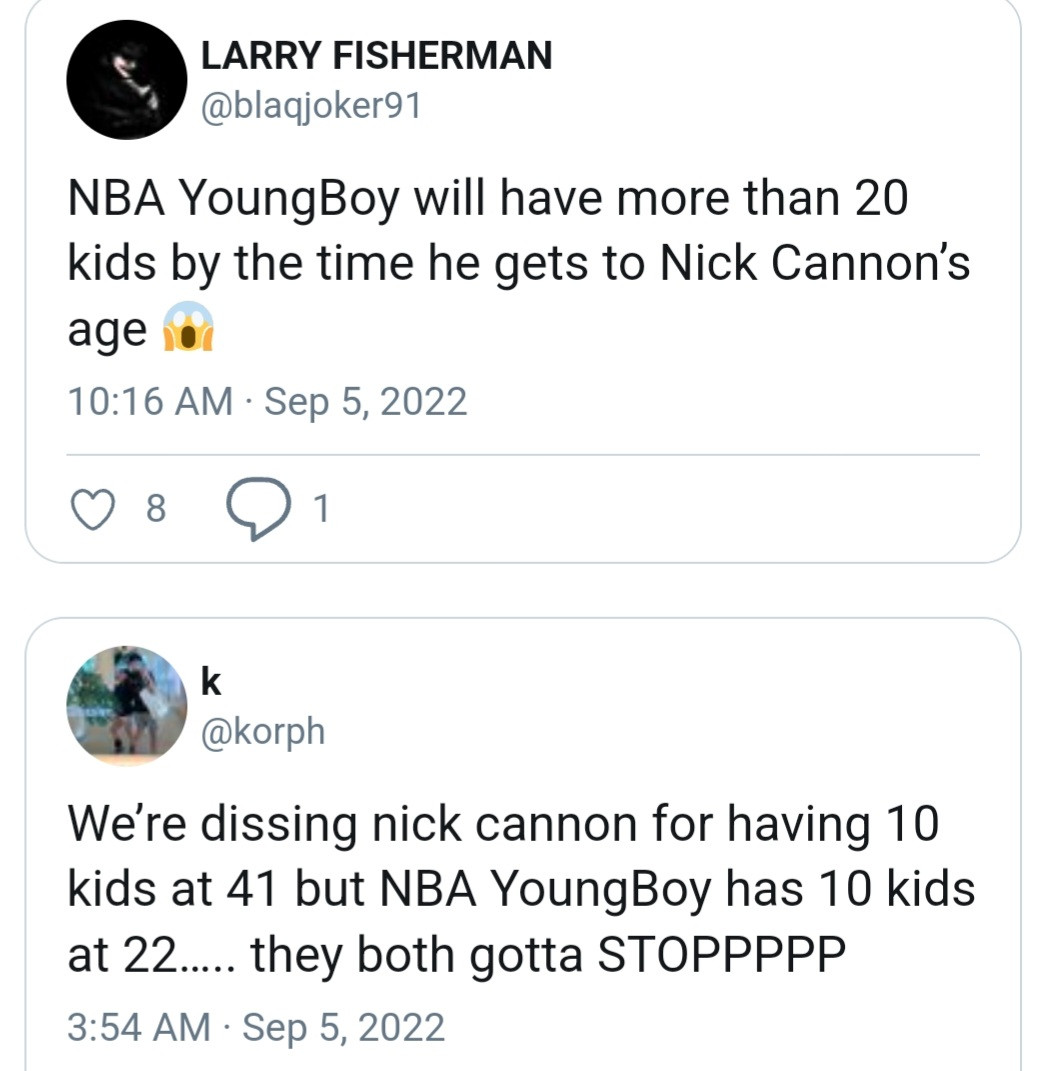 Footballer Hallam Hope hospitalised after 'vicious assault' by another ''player''...

Kylie Jenner Shares photos from her baby shower as she...