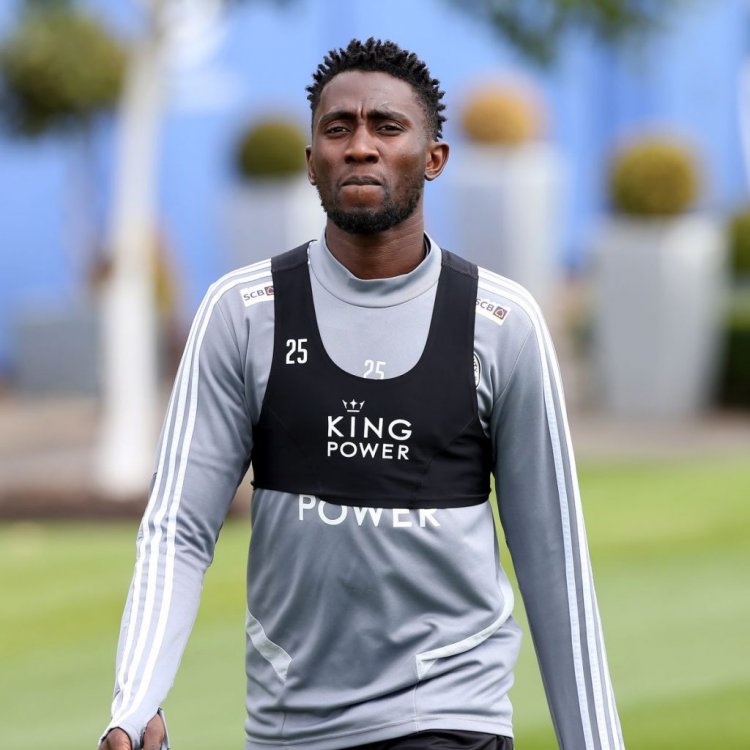 Wilfred Ndidi is confident Leicester City can claim a positive result in their Premier League clash against Arsenal.

Brendan Rodgers’ side will face the Gunners at the Emirates Stadium on Saturday.

The Foxes started the 2022/23 campaign on a not too convincing note drawing 2-2 at home to Brentford.

Ndidi and his teammates led 2-0 at some point in the game before capitulating in the final 20 minutes.

Arsenal prevailed the last time both teams met at the Emirates Stadium but Ndidi is expecting a different outcome this time around.

“Every game is a difficult game – home or away – as long as you’re playing any team in the Premier League. It just depends on your tactics and is based on what you are going to present in the game and the way you go about it,” Ndidi told LCTV.

“I think it’s one of those games where you go there, and anything can happen. If we stick to our tactics and then do everything properly, I think we can get something out of the game.

“It was a good win for them (vs. Palace), and I think they’ll have the confidence now. So, it’s just for us now to look for our confidence. If we can get something out of this one, it is very good for the confidence moving forwards.

“Of course, Arsenal is a big team. As players, we know every game we want to achieve a certain goal. We have our aims this season also and for every game we know we have to do our best to get something out of it. So, I think it’s another game that we look forward to and see what comes out of it.”

NFF pays tribute to Samuel Okwaraji who died 33 years ago during a match at the...

Eubank Jr 'would love' blockbuster battle with Brook in...

Champions League: Why we conceded three goals against Benfica...