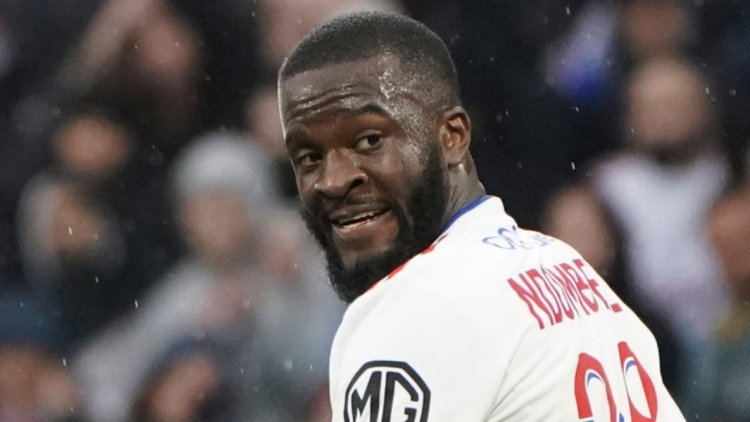 Tanguy Ndombele has joined Napoli on loan for the 2022/23 season, with an option to make the move permanent, Tottenham have confirmed.

The France midfielder joined Spurs from Lyon for a club-record £63 million in July 2019 but the move failed to live up to either party's expectations.

Ndombele made 91 appearances in all competitions for Tottenham, scoring 10 goals, but fell out of favour last season, prompting a return to France and Lyon on loan for the second half of the 2021/22 campaign, where he played 15 times, scoring once.

The third of those appearances came against Morecambe in the FA Cup in January and saw him jeered by his own supporters when he was substituted. The 25-year-old did not play for the club again following the incident.