Skip to content
Jamie Carragher has been doing his best to talk up a move to Liverpool for Pedro Neto, but Conor Coady has been quick to state that the Portuguese winger is “not leaving Wolves”.
A talented 21-year-old that moved to English football in the summer of 2019 has further enhanced his reputation this season with five goals and six assists through 31 Premier League appearances.
His efforts are said to have brought him onto a recruitment radar at Anfield, with Jurgen Klopp having already found considerable value in a deal for Neto’s fellow countryman and former club colleague Diogo Jota. 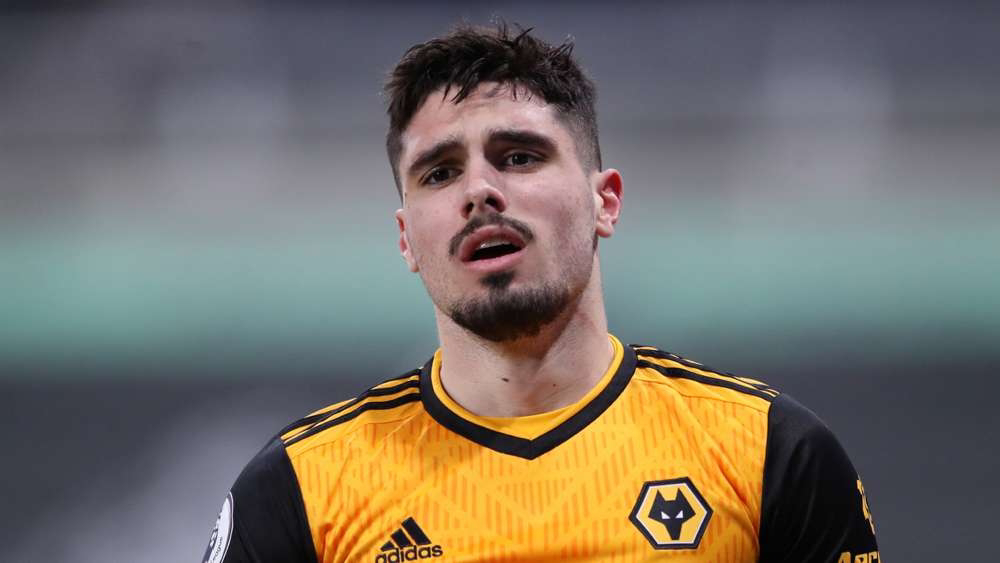