New Alaafin will emerge in due time - Oyo state government 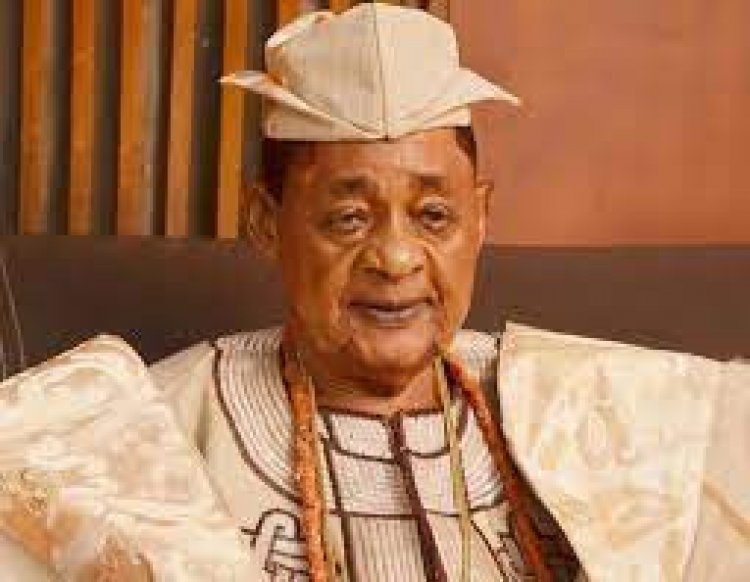 Oyo State Government has assured the people of Oyo Town that a new Alaafin of Oyo would emerge soon, urging them to be patient.

The governor gave the assurance at the eighth day fidau/interdenominational prayer held in honor of the late Oba Adeyemi at the palace arcade in Oyo who died at the Afe Babalola University Teaching Hospital, Ado-Ekiti on April 22nd.

Represented by Chief Bayo Lawal, the State Commissioner for Local Government and Chieftancy Matters, Governor Makinde said he was aware that people were anxious to have a new king.

“People are eager to see the next king, but we have to follow due process. We promise not to compromise and another Alaafin will come in due time,” the governor said

Son and Kane fire Spurs up to fourth

Cannabis cannot be legalized now in Nigeria due to security...