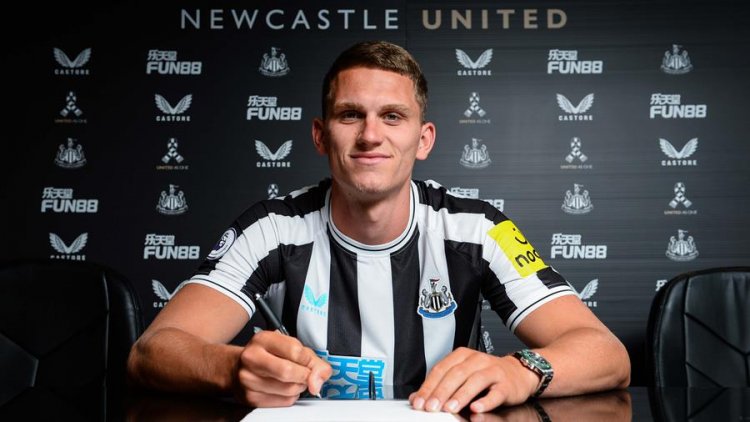 Sven Botman has now completed his move Newcastle United from Lille after a deal to bring the highly-rated defender to St. James’ Park was agreed in principle earlier this week.

The Magpies fought off competition from a host of European sides to secure the signature of the 22-year-old, who has penned a five-year contract with the club having won the Ligue 1 title and the Trophée des Champions during his two seasons in France.

Botman graduated from the famed Academy set-up at Ajax before - following a loan spell with Heerenveen - he joined Lille, where he played in the Champions League and Europa League. He has captained the Netherlands at under-21 level, as well as being called up to the full squad for the first time in November 2020.

Botman said: "I'm really happy - delighted - and I can't wait to start this new adventure. This is the best day of my life, to sign a contract with Newcastle United. It's a day I've worked hard for and I'm very excited.

The Badhoevedorp-born player completed his medical on Tyneside at the beginning of the week, with the formalities of the deal completed on Friday.