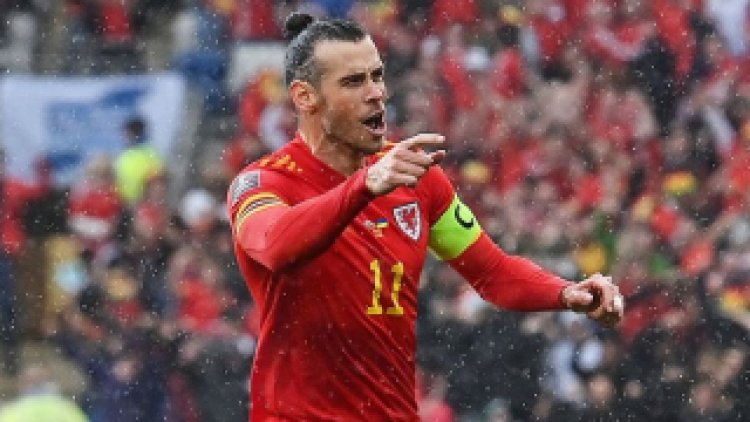 Newcastle defender Kieran Trippier believes England's defence can handle Gareth Bale in what could be the last match of the Wales captain's career.

Bale hopes to inspire his side to keep their World Cup dream alive and insists they can pull of a shock and beat England in tonight's 'Battle of Britain'.

The 33-year-old has one season left on his contract at MLS side Los Angeles FC but, while he has denied he is planning to retire, his future beyond this tournament is unclear.

“Gareth has won five Champions Leagues and three LaLigas so he is certainly up there as one of Britain's greatest ever players," said the England defender. “He was at Real Madrid for nearly 10 years and you don't see many players survive that long there if they are not top players.

“But Gareth has shown ever since he has been in charge how strong we are defensively. In 2018, we had a good defensive record and at the Euros as well. You need to be defensively strong at tournaments. If you don't, you will not succeed. We need to keep clean sheets.

“We have great attacking players and depth in those positions but ultimately you need to stop goals going in as well, ultimately need balance. Gareth knows and understands that we need balance and he has shown that in the past few tournaments."

West Ham midfielder Rice warns England players: If we can't get up for Wales clash...

EPL: We have a preferred bidder – Tuchel gives update on...

EPL: They’ve got Man United in their heart – Silvestre... 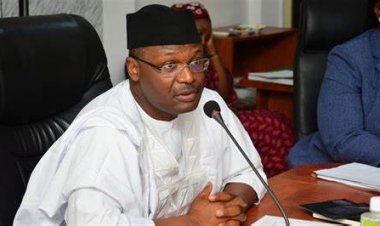 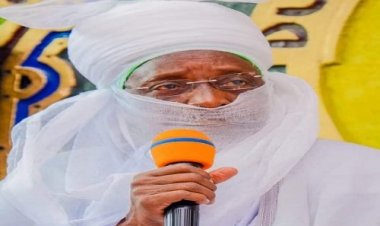