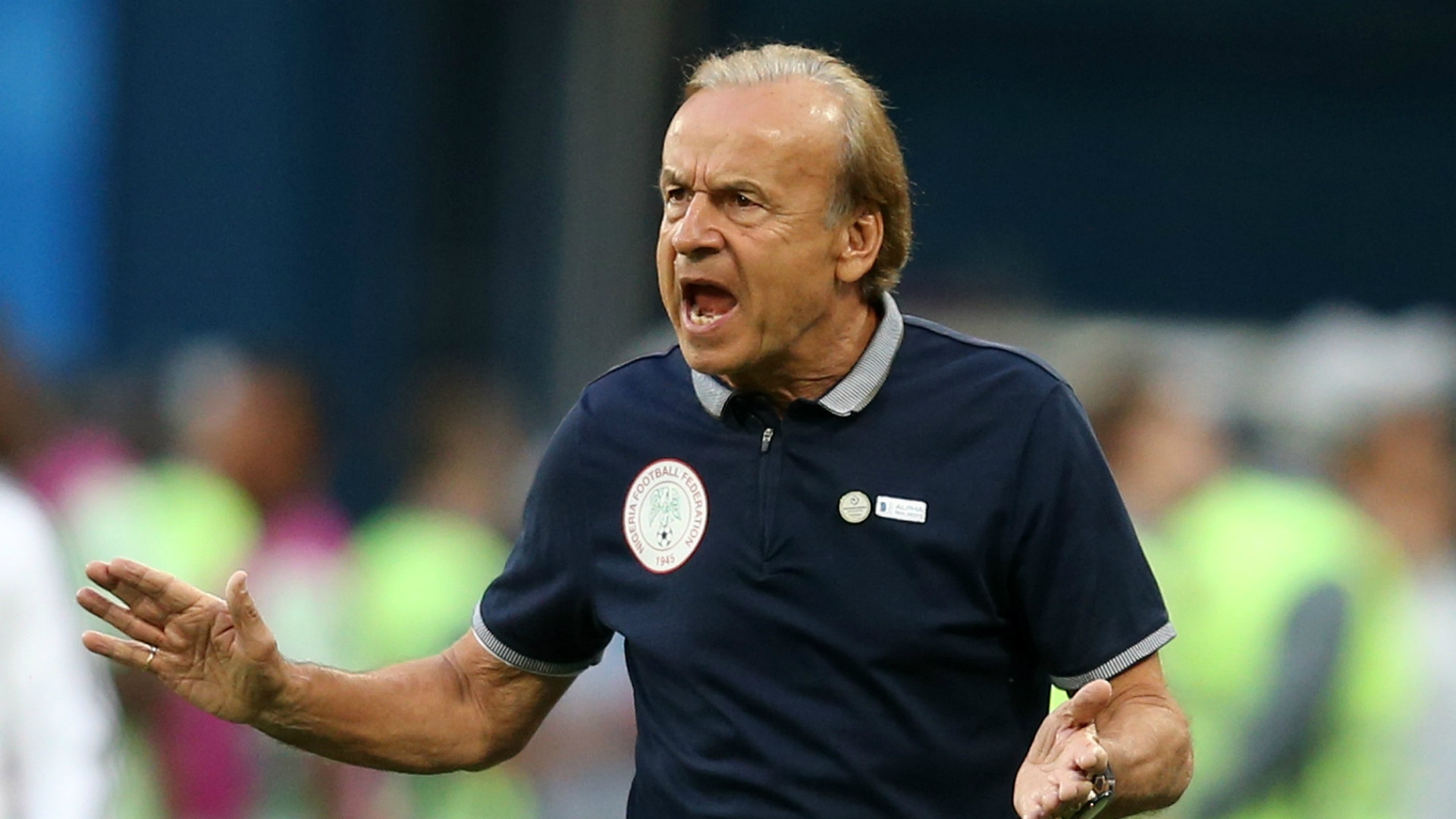 Amaju Pinnick, the President of Nigeria Football Federation has reportedly briefed the Minister of Youth and Sports Development, Chief Sunday Dare on the situation regarding the sacking of Super Eagles coach, Gernot Rohr, and the hiring of his replacement.

Informed sources close to the ministry revealed to Complete Sports that the NFF briefed the minister of sports on Thursday, December 2, on how Rohr will be paid off and progress made to hire a new coach even as they (NFF) promised to return next week to brief the minister further on the new coach to be hired. 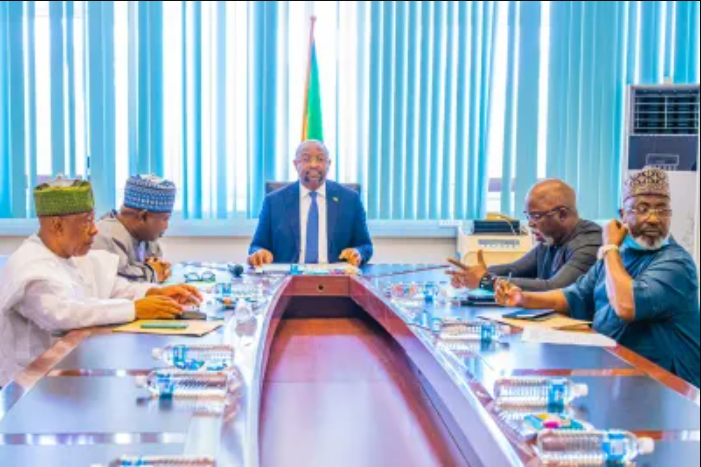 The Nigerian Sports site also claimed that an undisclosed Belgian coach is atop the list of coaches the NFF are considering replacing Gernot Rohr as Super Eagles coach.

It was claimed that the federation seems to have ruled out the hiring of a Nigerian coach to replace Rohr.

“I can confidently tell you that Gernot Rohr’s reign as Super Eagles coach is over and we are on course to hiring a new coach, but that will be after we have tidied the documents on both disengaging the old and engaging the new coach. We will return next week to finally inform the Minister of the progress,” an impeccable source who pleaded anonymity told Completesports.com.

While Pinnick has told the media that no decision has been taken on Rohr and a new coach, Complete Sports said the NFF boss ruled out the chances of indigenous coaches taking charge of the senior national team now.

According to the insider, the only way the NFF will engage a Nigerian coach is if the government agrees to pay the salary and other financial benefits of the coach since the contract the Federation has with their sponsor is to fund the hiring of a foreign coach and not local coaches.

It was further revealed that one of the NFF sponsors has agreed to offset the paying off of Gernot Rohr and the Federation wants the payment format concretized before they announce the sacking of the German and probably the new coach.