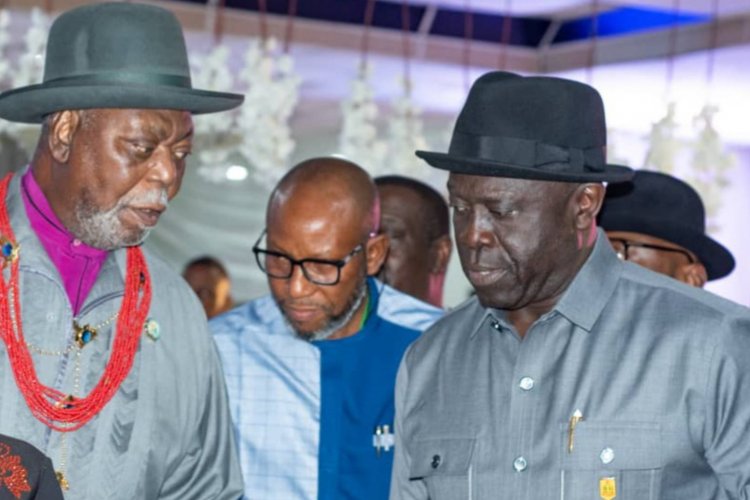 The PAP, established in 2009 by the late President Musa Yar’Adua, has captured more than 30,000 former agitators.

At a meeting on Monday with traditional rulers in the South-South led by HRM King Frank Okurakpo, Ndiomu appealed for their continued support.

The administrator said his policies would ensure that the programme becomes more impactful to the real beneficiaries.

Ndiomu noted that monarchs and other stakeholders must be consulted to maintain the desired peace and stability in the region.

“PAP is a national security programme and considering the role of our monarchs in the Niger Delta, it is very important that you’re carried along with the new policies.

“This programme has already swallowed over a trillion naira. I personally believe that if we had properly directed the resources, a lot more could have been achieved,” he noted.

Ndiomu announced that he was seeking the federal government’s approval to get ex-agitators to form cooperatives to make them self-reliant.

The retired General confirmed that 2,984 students are being trained in different tertiary institutions across the country.