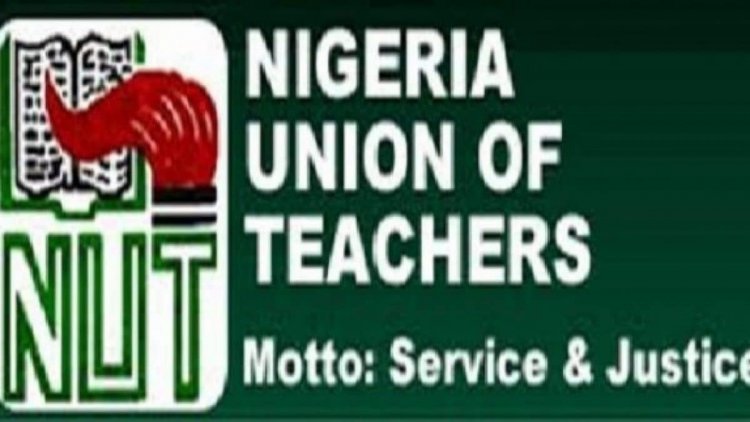 The Niger State chapter of the Nigerian Union of Teachers, NUT, has threatened a sit-at-home protest over the non-payment of July 2020 salaries of primary school teachers of Gbako and Shiroro local governments in the state.

This is contained in a letter addressed to the Chairman of Universal Basic Education jointly signed by the State NUT chairman Comrade Adamu Mohammed Akayago and the Principal Assistant Secretary, Labaran Garba in Minna.

They explained that the decision was taken on 21 September 2022 at the meeting of the state Council executive of the NUT, which resolved to close down schools in the two LGs in the state for the non-payment of their July 2022 salaries.

The letter titled, “Declaration of sit-at-home protest by primary school Teachers in Gbako and Shiroro,” reads,” this is after a series of meetings and consultations with the relevant Government agencies and by extension, the Executive Governor of the state proved abortive”.

It also said the meeting resolved that if after 21 days of the notice, the Government remain adamant on the issue, the Union will set machinery in progress and direct all primary and secondary Schools in the State to proceed with the same action in solidarity.

However, the NUT assured the government of its unflinching support and cooperation in the state.

Akwa Ibom at 35: We rewrote our story across sectors – Gov Udom