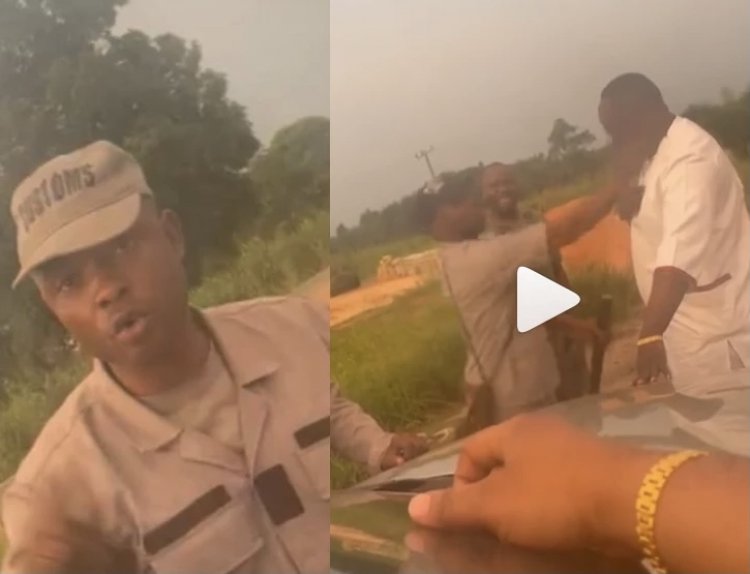 Authorities of the Nigeria Customs Service have reacted to the viral video of one of its officers assaulting Samson Nwachukwu, an aide to the Delta state governor, along the Benin/Agbor Expressway on Saturday, May 7th, in the presence of his colleague and a military officer.

In the video, the officer can be heard angrily asking who Mr. Samson Nwachukwu is after he had told him he is a Special Assistant to Delta State Governor been  slapping him. The video ended with a military officer telling the custom officer to "get this man down."

A statement released by the agency's spokesperson, DC Timi Bomodi, says the officer in question and other members of that team from FOU Zone 'C' have since been withdrawn from patrol duties and are currently under administrative investigation at the NCS Zonal Headquarters Zone 'C' Port Harcourt.

''Officers of the Nigeria Customs Service have been trained to carry out their duties with dignity and respect, and are expected to display decorum in all their conduct at all times. Where they fail to carry out their brief as assigned, appropriate sanctions are applied to enforce discipline. The NCS would like to reassure the general public of its commitment to the welfare and safety of all citizens and frowns seriously at any act by its personnel capable of misrepresenting its corporate image.

We ask that all law-abiding persons go about their activities without fear of intimidation or harassment as we work assiduously to bring closure to this unwholesome incident.''the statement read

Watch a video from the scene of the incident below...

Russian TV hacked with message saying 'the blood of thousands of Ukrainians and...

Bills to establish varsities in FCT, Rivers scale through... 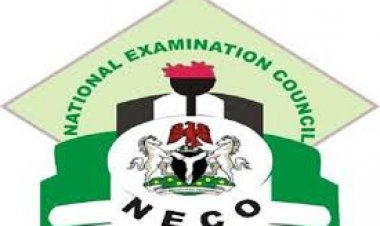 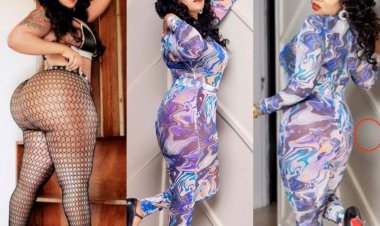