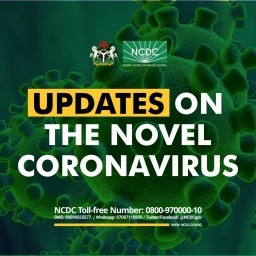 558 new Coronavirus cases were confirmed in Nigeria on Thursday July 29, as confirmed by the Nigeria Centre for Disease Control (NCDC).

The federal agency said the figure reported on July 29 was the highest in almost five months. The last time Nigeria reported a daily figure higher than 558 was on March 4, 2021, when a total of 708 cases were confirmed.

Two deaths were also recorded on Thursday, increasing the number of fatalities to 2,141. Since the country recorded its first cases in late February 2020, the NCDC has confirmed a total of 178,821 cases in 36 states and the Federal Capital Territory (FCT).

While 164,930 people have recovered from the disease, 2,439,850 samples have been collected and tested across the country.