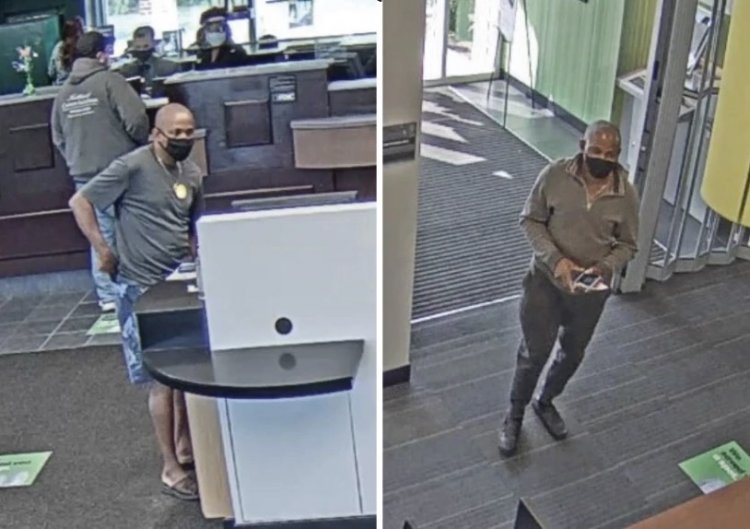 Osemwegie pleaded guilty to one count of money laundering on Thursday, which could carry a sentence of up to 20 years in prison, followed by three years of supervised release and a fine of $250,000.

The feds say Osemwegie used his car dealership, vehicle auctions and international car shipping to launder and transmit the proceeds of romance scams, pandemic unemployment fraud and other fraudulent schemes.

Specifically, Osemwegie accepted fraud proceeds in cash from “customers,” took a percentage fee for laundering the funds and then used the remaining funds to purchase used vehicles at auto auctions, purportedly for the use of his customers.

Osemwegie then shipped those vehicles outside the U.S., principally to Nigeria, where they were sold for the benefit of Osemwegie’s customers.

In September 2020, during recorded calls and meetings with an undercover agent, Osemwegie agreed to accept fraud proceeds from the undercover agent and transfer them abroad, under the guise of purchasing a used luxury sedan.

The charge of money laundering provides for a sentence of up to 20 years in prison, three years of supervised release and a fine of $250,000.

Sentences are imposed by a federal district court judge based upon the U.S. Sentencing Guidelines and statutes which govern the determination of a sentence in a criminal case.

I lost my shame the day Nigeria accused me of being a homosexual - Cross-dresser,...

How US President, Biden caused Russia to attack Ukraine...