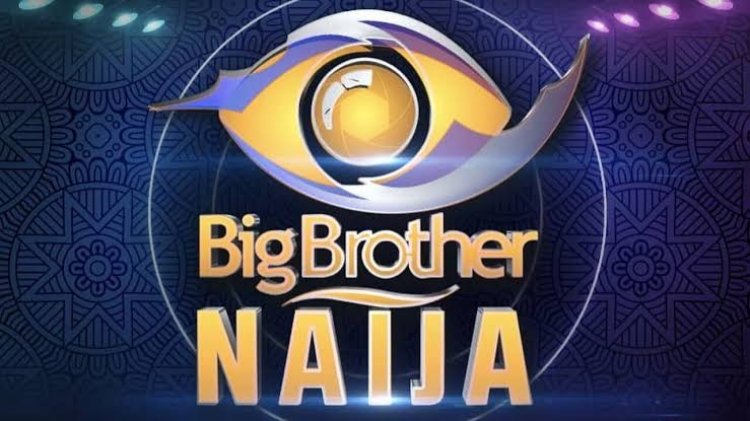 A former Executive Director of Programmes Nigerian Television Authority, Mrs. Eugenia Abu, has said that Nigerians vote more in the popular reality show, Big Brother Naija, than in elections in the country.

Abu, who said this on Thursday while delivering a convocation lecture at the fifth convocation ceremony of Salem University in Lokoja, called for an increase in voter education in the country.

She said she was perplexed at the disparity between BBNaija votes and votes for past presidential elections in the country.

Abu added that the past season of BBNaija had about three billion votes, while no presidential election in the last four election cycles conducted in the country went past 96 million votes recorded.

Abu said, “I’m alarmed at the number of votes for Big brother Naija, an entertainment programme at one point three billion votes as against 96 million votes garnered by winners of the presidential election in four different election cycles.”

She further admonished media houses and institutions to invest in voter education ahead of the 2023 general elections and beyond.

She further urged media organisations to operate beyond personal interest but in the interest of the country.

She said, “The media must be deeply knowledgeable to be able to provide the much needed illumination for citizens on their rights on issues of governance while holding leaders accountable.”

‘Media must put Nigeria ahead of personal interests’