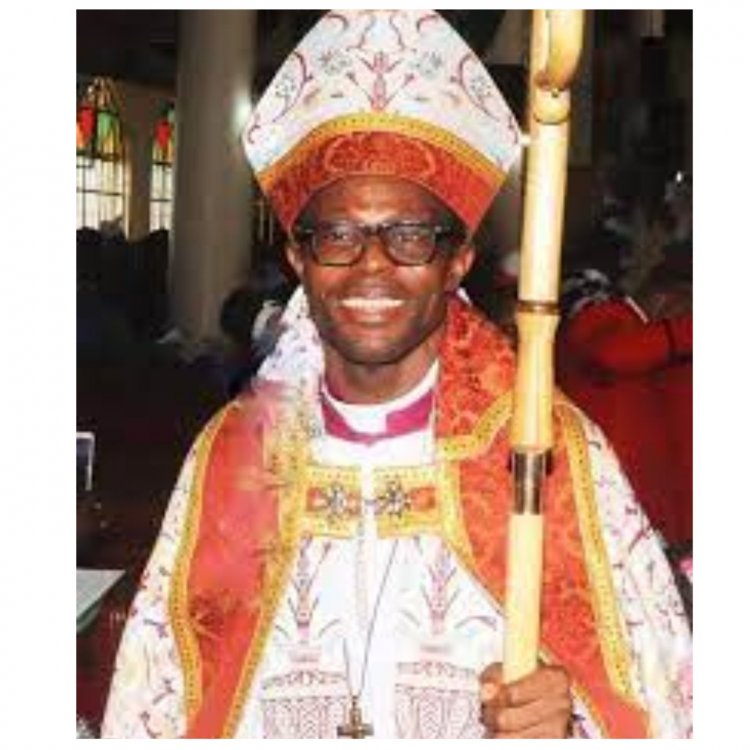 The Anglican Bishop of Calabar Diocese, Prof Nneoyi Egbe, has described Nigeria’s democracy as a ruse and a big scam.

He made the description in a statement in Calabar, saying it is his conclusion about the state of affairs in the country.

He said one area of major concern is the insincerity of the political class as evidenced in their refusal to pass the electoral offences bill.

“No one would believe that up till today, this bill would still be in the drawers of politicians. It is obvious that they don’t want it passed.

“That’s the only way to guarantee their safety in displaying the lack of commitment to fighting the kind of corruption bedeviling the country.”

Egbe called for immediate passage of the bill so as to give stronger credibility to the forthcoming elections.

According to him, the political gladiators seem not to have learnt any lessons.

“The truth which we must address in Nigeria is he lack of sincerity and honesty in every fabric of our national existence.”

He contended that the democratic process was built on the wrong foundation.

He advised that as the country drives steadily towards another season of choosing leaders, all must do so sincerely in order to elect sincere leaders who will unite and work for love and peace.

Post-insurgency recovery: Buni, Zulum, others on study tour to Japan