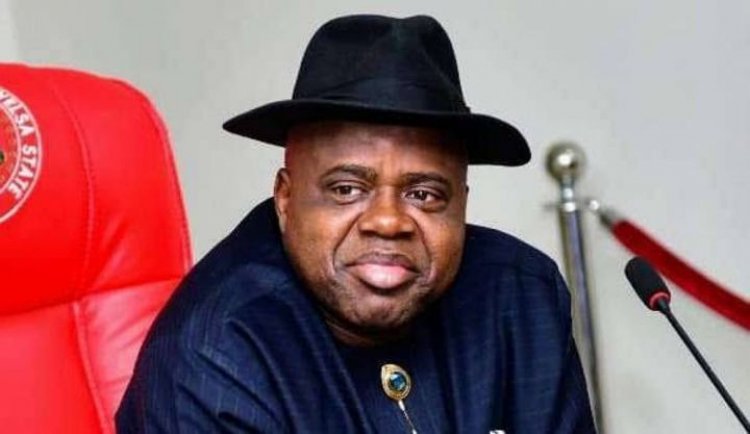 Governor Duoye Diri of Bayelsa state has said that the current population data used in the country is inaccurate.

Diri who asked the National Population Commission (NPC) to correct the past census figures during the 2023 national census exercise, stated that the population figures attributed to Bayelsa State were grossly underestimated.

Speaking during the stakeholders’ summit on the 2023 Population and Housing Census held at the Chief DSP Alamieyeseigha Banquet Hall in Government House, Yenagoa, on Tuesday September 27, the Governor noted that the state had grown beyond the current structure of eight local government areas.

He also blamed the population data for the under-representation of Bayelsa in the House of Representatives. The state only has five members in the lower chamber of the national assembly.

The governor in the statement released by his Chief Press Secretary, Mr Daniel Alabrah, added;

“By the 2006 census figures, Bayelsa had a population of 1,704,515. That figure was not correct. But we are hopeful that the next exercise will give a more reliable and acceptable figure.”