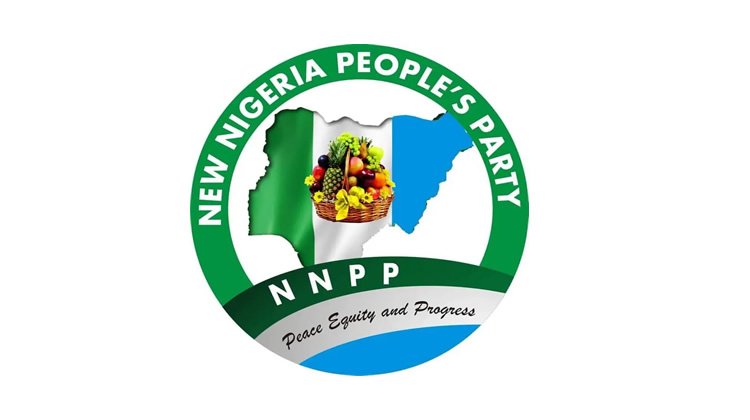 Scores of New Nigeria Peoples Party members in Yobe State have abandoned the party for the Peoples Democratic Party.

The NNPP North-East Zonal Secretary, Babayo Liman, announced the defection while addressing newsmen on Tuesday in Damaturu, the state capital.

“We are here to inform the general public and our teeming supporters of about 600,000 in the six northeastern states of our decision,” he said.

“The party lacks structure and focus to address the problems of Nigerians,” he said

He also said for over five months, the NNPP leadership could not resolve some internal crises.

“So I decided to resign my appointment and join PDP in support of the presidential candidate of the party, Alhaji Atiku Abubakar.

”As part of a tradition, when a leader defects from one political party to the other, he needs to inform his supporters of his decision.

“So I took it as my responsibility to go round the six northeastern states to inform supporters of my decision and position,” he said.

According to Liman, the 16 years of PDP administration in Nigeria had been a great success for all Nigerians.

He claimed that insecurity was only in some parts of Nigeria, unlike under the All Progressives Congress administration where it had spread across all parts of the country.